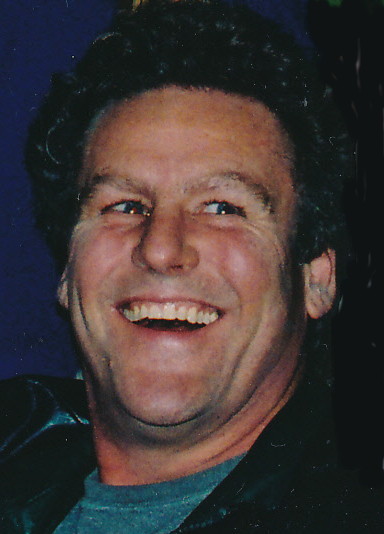 A passionate, fun loving, caring, generous, giving, son, brother, uncle, friend, Jeff will be missed by his six grandchildren, Aaron Tesch, Kassidy and Kayleigh Franz, PaPa's girl, Autumn Utley, “Bunch” with whom he had a very special love. Jeff was so excited, proud, and thrilled with the births of his two newest grandsons, Rylan Lee Utley,(February 1, 2013), and Michael William Utley, (May 29, 2013). Jeff is also survived by numerous nieces, nephews, and cousins.

To order memorial trees or send flowers to the family in memory of Jeffrey Utley, please visit our flower store.