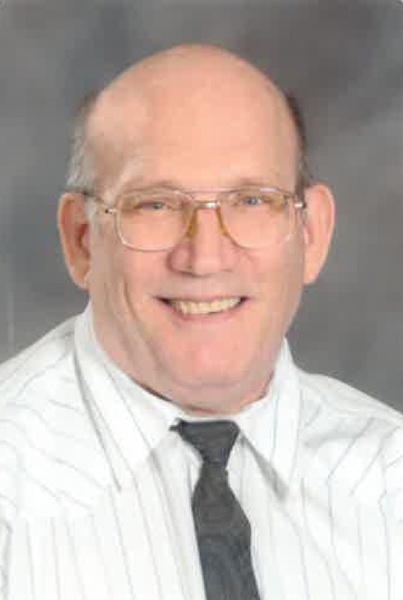 Jeffery Charles Chaltry, age 69, passed away peacefully with his love, June, by his side on September 12, 2021, after a long battle with health problems.  Jeff was born on April 23, 1952, in Menominee, Michigan. He is the son of the late Leonard and Arlene (Miller) Chaltry.  Jeff began working on farms in his early teens and graduated from Neillsville High School in 1970.  He would continue to work in the farming industry until his health would not allow it.  Jeff enjoyed flowers and gardening.  He also enjoyed card games like kings in a corner, and shopping, especially on Amazon.

In accordance with Jeff’s wishes, no formal funeral service will take place; instead a private celebration of his life will be held.

To order memorial trees or send flowers to the family in memory of Jeffery "Jeff" Chaltry, please visit our flower store.