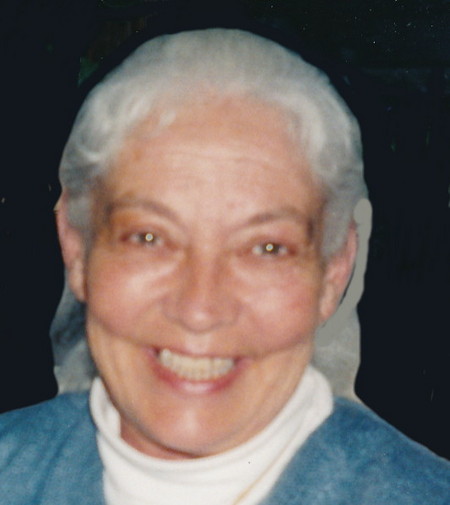 Jeanne Balthazor, age 71, of Appleton, passed away at Bethel Home in Oshkosh, on Friday, October 28, 2011. Jeanne was born on January 10, 1940, in Appleton to the late George H. and Frieda E. (Klein) Kopp. She married Dennis P. Balthazor on October 16, 1974; he preceded her in death on March 3, 2005. Jeanne was a graduate of the University of Wisconsin—Milwaukee and taught in public schools in Milwaukee, New London, Appleton, Green Bay and Clintonville. She was a Water Safety Instructor (WSI) for over 50 years and while teaching, was involved in cheerleading, tumbling, swimming, skiing, camping, acting and the Red Cross. Survivors include her children, Scott (Gena) Proctor, Appleton; Brad Proctor, New London, and Tina (Patrick) Riste, Appleton; six grandchildren and one great grandchild; and her sister, Carla Knickrehm. She was preceded in death by an infant son, Richard Kent Proctor, and her sister Georgia Ann “Skippy” Hallet. Memorial services will be at 2:00 p.m. on Friday, November 4, 2011, at WICHMANN FUNERAL HOME, Appleton, with Pastor Samuel Garbi officiating. Friends may call directly at the funeral home on Friday from 1:00 p.m. to the time of services. The family would like to extend a sincere thank you to the staffs at Bethel Home, Affinity Medical Group and Appleton Medical Center for their loving care. A memorial has been established in her name to benefit the Red Cross.

To order memorial trees or send flowers to the family in memory of Jeanne Balthazor, please visit our flower store.