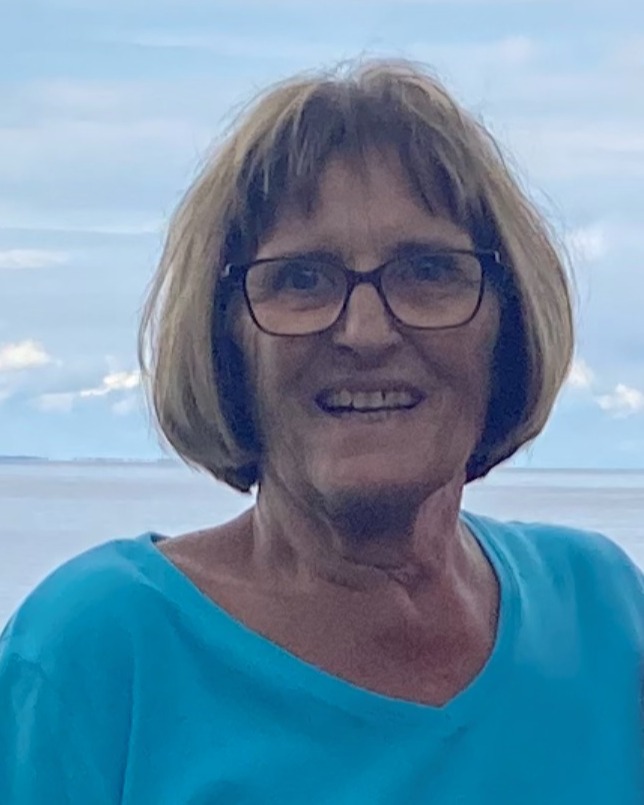 Jean A. Massonet, age 75, passed away surrounded by her loving family in her home on October 18, 2022. She was born on July 8, 1947, in Little Chute, daughter of the late Sylvester and Matilda (Schippers) Janssen. On October 11, 1969, she married the love of her life Bill Massonet at St. John’s Catholic Church in Little Chute. They were able to celebrate their 53rd wedding anniversary together. Throughout their marriage they had three wonderful children, Jackie, Jenny, and John. She was employed at the former Hoffmaster Corporation for many years and was proud to be a devoted member of the New London American Legion Auxiliary Post 263.

Jean was known for soaking up the sun outside, whether that was up north at their cottage or on a vacation trip with her close friends Terry and Don Sievert. She was like a bird and travelled south for the winter, escaping as much of the cold winters as she could. Jean was also her grandkids’ biggest fan, cheering them on at their numerous sporting events. When she wasn’t in the stands or outside in the sun, she could be found in the kitchen baking a fresh batch of her chocolate chip cookies.

Jean is survived by her husband, Bill Massonet and their children: Jackie (Nick) Hafeman of Greenville, Jenny (Steve) Nackers of Greenville, and John (Mari) Massonet of Appleton. Additionally, she is survived by her grandkids, Connor, Tyler, Reed, and Allison Hafeman; Carter, Will, and Chase Nackers; and William and Andrew Massonet. Other survivors include her brother: Jerry (Judy) Janssen, and in-laws: Jim (Sandy) Massonet, Harry Meyer, and Patt Massonet. She was preceded in death by a brother Tom (Mary) Janssen and in-laws: Barb Meyer, Bob Massonet and Sylvan and Lucille Massonet.

The funeral liturgy for Jean will be held at 11:30 AM on Thursday morning, October 27, 2022, at St. Pius X Catholic Church, located at 500 W. Marquette Street in Appleton. Family and friends are welcome to gather at the church on Thursday from 9:30 AM until the time of the mass. Jean will be placed at rest in a private ceremony at St. Joseph’s Cemetery in Appleton.

The family would like to extend their gratitude to everyone from ThedaCare Hospice for their special manner, compassion, and care. You will never be forgotten, we love you.

To order memorial trees or send flowers to the family in memory of Jean A. Massonet, please visit our flower store.