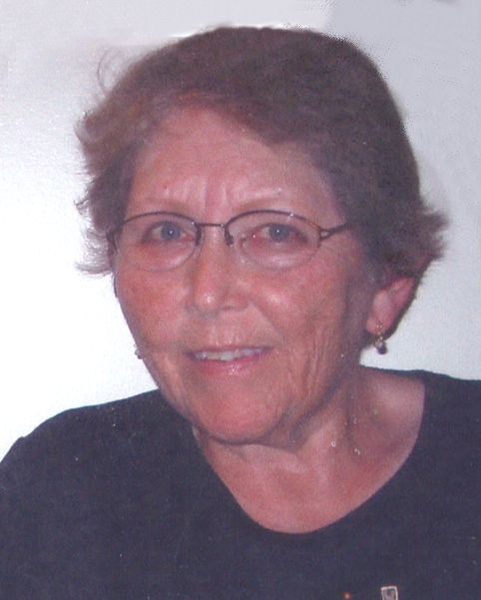 Jean Ann Mary Wallace Retzlaff, age 79 of Kaukauna, passed away Saturday. August 14, 2021, at home, following a short illness. Jean was born on August 24 1941, in Darboy and graduated from Kimberly High School on June 8, 1961. Jean married her husband May, 20 1967 at St. Paul’s Catholic Church in Combined Locks and was a member of St. Katharine Drexel Parish for over 40 years where she was an usher and Eucharist Minister for over 30 years. Her Love of her life was baby-sitting for many of her nieces and nephews. She was also an avid bowler and golfer who had a few trophies.

Jean was also a great biker – always waiting for Tim to catch up.   In all, she biked over 24,000 miles.  After the loss of her leg, the experts told her she would never bike again, but she proved them wrong by putting on an additional 400 miles. Nothing could slow her down. Jean continued to be also a good swimmer, and could out-do Tim in just about anything, including horse-back riding, cross country skiing, snowmobiling, and motor- cycling.   Tim could beat her at using the dish washer. And she accomplished all this after the loss of her leg!  Jean was a spunky wife but Tim could duck very quickly, however as Jean got better at throwing, Tim got slower at ducking. Jean was the greatest wife that any man could have. A great Packer and Brewers fan, Jean loved all of her siblings, nieces, and nephews. Though Jean and Tim had no children, they were quick to accept any chance to care for their nieces and nephews.

The funeral liturgy for Jean will be held at 11:00 AM on Thursday, August 19, 2021, at St. Katharine Drexel Parish – St. Mary Church, located at 119 W. 7th Street in Kaukauna.  Fr. David McElroy, O.Praem. will officiate, and burial will follow in St. Paul Cemetery, Combined Locks.  Friends are invited to gather at the church on Thursday morning form 9:00 AM until the time of the service.

To order memorial trees or send flowers to the family in memory of Jean A. Retzlaff, please visit our flower store.