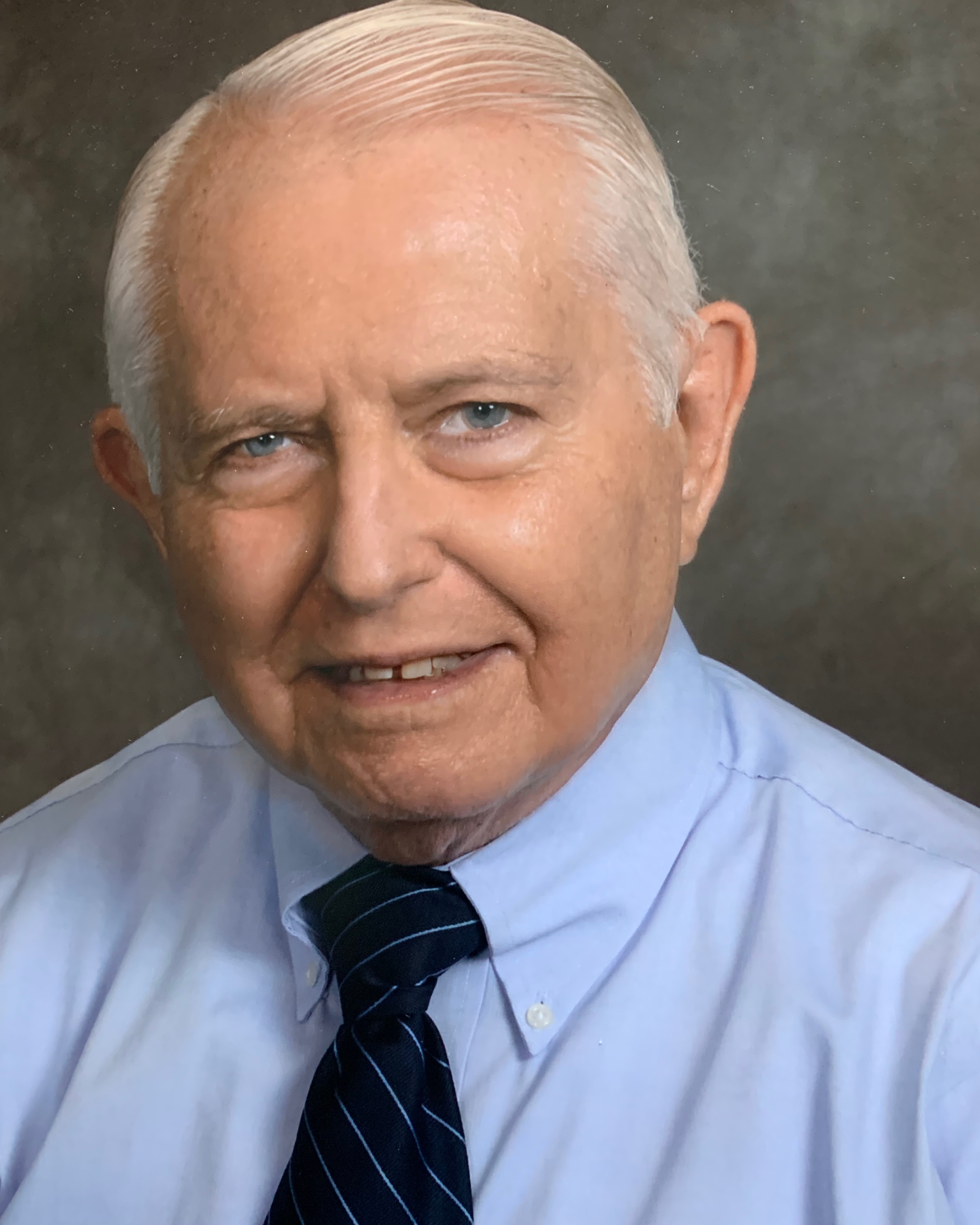 Jarrell “Jerry” Bert Mugg, age 91, went to meet his Lord on Friday November 18, 2022, surrounded by the love of his family. Jerry was born on June 28, 1931, in Houston, TX, to James and Ferriel (Jones) Mugg. He met the love of his life, Tonethe “Toni” Arnold when she was interviewing for a choir director position at what would become their “home church,” First Baptist Church of Appleton. During their 66 years together, Jerry and Toni lived in Edgewood, MD, Vancouver,  WA and Appleton, WI to name a few. The couple raised their three children in Vancouver and in 1986 a job change brought them back to Appleton.
Jerry valued education and graduated from Lamar High School as co-valedictorian, Texas A&M with a B.S. in chemical engineering and then M.S. and PhD from the Institute of Paper Chemistry. He was a member of various honor societies such as Phi Et Sigma, Tau Beta Pi and Phi Kappa Pi. He was a proud Army veteran, and served at Fort McClellan, AL in the US Chemical Warfare Laboratory as well as the Army Chemical Center in Edgewood, MD. He was honorably discharged with a rank of captain.
Jerry worked at Crown Zellerback Central Research Division, James River Corp, and Alfa Laval Celleco, before retiring from Georgia Pacific. During his career he also participated in four process patents, was a published author, frequent speaker at technical meetings and a recognized authority in the field of recycling paper.
Jerry was an avid mountain climber and was especially proud of the fact that he had an original REI number, which often resulted in the staff asking for the rest of the number. He climbed Mt Hood, Mt. Ranier and Mt. St Helens.
Jerry was active in his local church and served as a deacon, Sunday school director, church training director, treasurer, financial secretary, Bible study leader for youth, single adults, men and married couples. He also participated as a choir member, team builder, member of the pastoral search committee, Director of Northwest Baptist Foundation, as well as Chairman of Minnesota Wisconsin Baptist Foundation.
He was an active community volunteer serving as scoutmaster, Boy Scout Troop Committee Chairman and volunteered for three years at Appleton Medical Center and Freedom Center Food Pantry. He also had a passion for missions and served as an ESL teacher in China for three summers as well as other mission’s trips. His experience led him to teach ESL for ten years via Fox Valley Literacy.
Jerry is survived by his wife of 66 years Toni, children: Martha (Dr. Glenn) Bailey, James (Patricia) Mugg and Susan (Stuart) Tison.  Grandchildren Gilbert Bailey, Julie Zellers, David Mugg, Tyler Mugg, Amy Woods, Stephanie Tison, Christopher Tison, and William Tison as well as 8 great grandchildren plus 3 on the way will greatly miss his presence. Preceding him to the gates of Heaven were his parents, his grandson Nicholas; sisters Gladys and Ruth and his parents-in law.
A memorial service for Jerry will be held on Saturday December 3, at 11:00am  at Valley Baptist Church 3600 N Chippewa Street, Appleton. Friends and family may gather at the church from 10:00am until the start of the service.
In lieu of flowers, please consider a donation in Jerry’s memory to Lottie Moon Christmas Offering at IMB.org
To order memorial trees or send flowers to the family in memory of Jarrell B. Mugg, please visit our flower store.
Make a donation to INTERNATIONAL MISSION BOARD OF THE SOUTHERN BAPTIST CONVENTION in memory of Jarrell B. Mugg
​