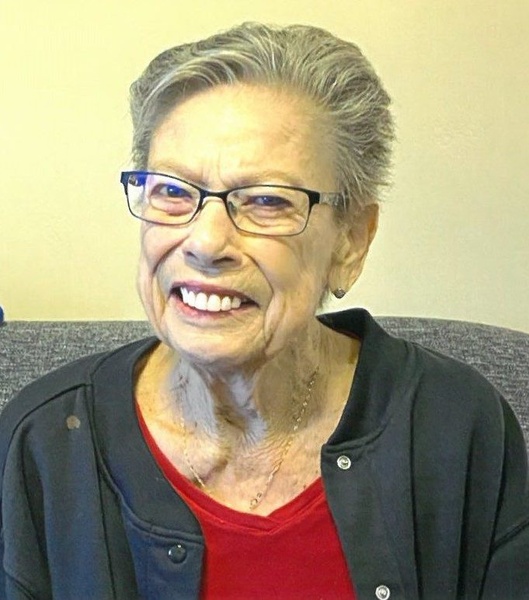 Janet Irene Weyenberg, 81, of Appleton, passed away on December 30, 2021.  She was born on July 12, 1940 in Kaukauna and is the daughter of Gilbert and Olive (VanGompel) Busse.  Janet graduated from Kaukauna High School in 1958.  In 1959 Janet married her high school sweetheart the late Dennis “Denny” Weyenberg in Kaukauna.  In her early life she was employed at Appleton Papers for many years.  In 1978, Janet and Dennis opened Denny’s Supermarket in New London which they later retired from and moved to Florida. She enjoyed knitting, playing card games, video games and spending time with her family and friends.  She will be missed by all that knew her.

A private memorial service will be held at a later date.

The Family would like to thank the Staff at Primrose Retirement Community for their exceptional care and support during this time.   Any memorial can go to an organization of your choosing per families wishes.

We love you Mom, give Dad a hug from us.

To order memorial trees or send flowers to the family in memory of Janet Irene Weyenberg, please visit our flower store.