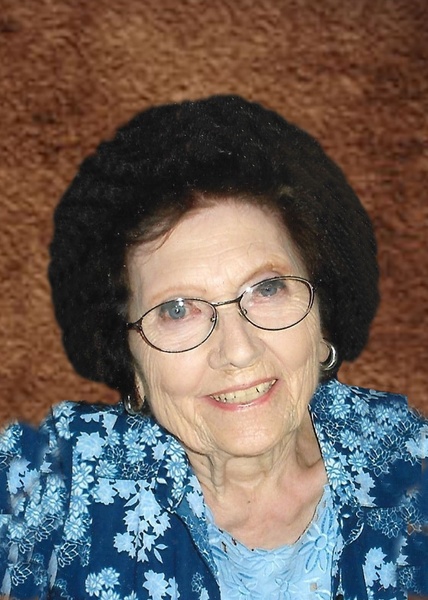 Janet Mary Clark, age 102, of Kimberly, passed away on Tuesday, April 26, 2022 surrounded by loved ones.  A devoted wife, mother, teacher and friend, Janet was born on August 21, 1919 in Omro, Wisconsin to William and Edna (Davidson) Doll.  She graduated from Omro High school in 1936 and later obtained her education degree from Oshkosh State Teachers’ College in 1940 to fulfill a lifelong dream to become a teacher. Janet began her career in Berlin, WI teaching primary school for 7 years after which time she relocated to Appleton where she taught first grade at Edison Elementary School until her retirement in 1986.  Her compassionate, warm manner and gift for making every child feel special left an enduring impact. Countless numbers of former students have reached out to Janet over the years to express the profound influence she had on their lives.

On August 13, 1955, Janet married Richard J. Clark and they enjoyed over 57 years together until his passing in 2012.  Richard and Janet were blessed with 4 children:  Mary (Kevin) Dieck, Rick (Laurie) Clark, Margie (Mike) Mevis, and Maureen (Gregg) Syring.  Janet has also been a central figure in the lives of her 10 grandchildren: Max (Keesha), Marsden (Zach), Mallory (Chris), Ian (Maggie), Isaac (Rebecca), Elliott, Catherine, Christie, Sophia, and Graham, as well as her 4 great grandchildren: Theo, Callahan, Adeline, and Oliver. Living until the age of 102 enabled her to build deep and abiding relationships with all her children, grandchildren and great grandchildren.

Janet was humble, generous and kind, always looking for ways to encourage and serve others. For more than 37 years, well into her 90s, Janet hosted weekly Sunday evening dinners in her home where she prepared multicourse home cooked meals and provided a loving atmosphere for both family and friends.   Janet was an active member in various community organizations over the years including Hospital Auxiliary, Business and Professional Women’s Club, Catholic Daughters, and Appleton Lioness Club.  She also regularly visited residents at Colony Oaks nursing home for many years, often delivering flowers or communion on behalf of her church.

A celebration of Janet’s life will be held at 11am on Tuesday, May 17, 2022, at Jansen Fargo Funeral Home, 204 E. Kimberly Ave. in Kimberly with Fr. Carl Schmitt officiating.  Visitation is Tuesday at the funeral home at 9 am until the time of the service.  Interment will be at Highland Memorial Cemetery, Appleton. In lieu of flowers, consider a memorial contribution to LEAVEN (1475 Opportunity Way, Menasha, WI  54952) or Hope Clinic (1814 Appleton Road, Menasha, WI  54952).

For more information or to share a memory with the family, please visit www.wichmannfuneralhomes.com.

To order memorial trees or send flowers to the family in memory of Janet M. Clark, please visit our flower store.