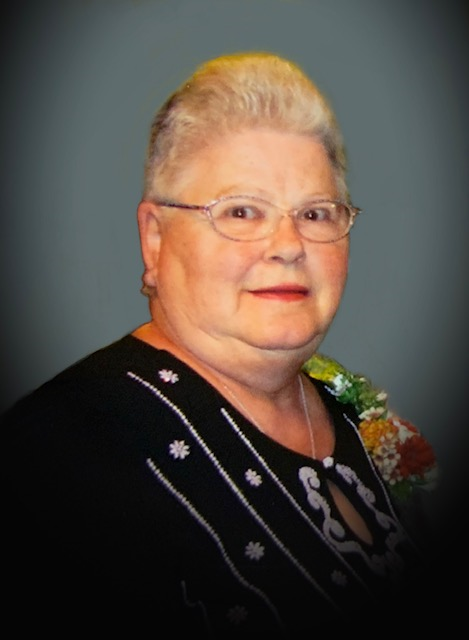 Janet Ann Kelly, age 75, passed away at her home surrounded by the love of her family on August 3, 2020. Janet was born on February 9, 1945, daughter of the late Leo and Geraldine (Heegeman) Livingston. Shortly after attending Xavier High School, she met her soon to husband, Glenn Kelly. They were married in 1963 and raised three children together.

Janet took joy in the simple things in life. She worked tirelessly on the three farms she and Glenn owned, taking care of their children and managing a comfortable home. As her children started school, Janet took on more farming responsibilities. She enjoyed talking with her customers while selling sweet corn and pumpkins in her road side stand, as well as her work transplanting plants in the spring at Greenville floral. She loved mowing the lawn with her John Deere Tractor. Janet never missed the opportunity to play bingo, marble games or dominos with her friends, go to a county fair or farm show, snuggle with her dog coco, or take a drive through the country side. Above all, she loved and was so proud of her family, finding it rewarding to see her grandchildren and great grandchildren grow.

Janet is survived by her loving husband Glenn; her children: Mike (special friend Lori) Kelly, Joe (Amy) Kelly and Barb (Bob) Jones; her grandchildren: Evan (Allison) Kelly, and Ashley (Trevor) Klabunde; and her great grandchildren: Owen and Brennan Kelly, and Macey and Everly Klabunde. She is further survived by her granddaughter-in-law: Gina: her great grandchildren-in-law: Kiera and Skye; sister: Mary Kay (Don) Fulcer; and brothers: Bob (Augusta) and Ted (Jody) Livingston. She was preceded in death by her parents and her brother Leo Livingston.

The visitation for Janet will be held on Saturday, August 8, 2020, from 9:00 am until short final prayers at 11:00 am at the WICHMANN FUNERAL HOME DOWNTOWN, 537 N. Superior St., Appleton. In lieu of flowers, a memorial fund will be established. Online condolences may be expressed at www.wichmannfargo.com.

Janet’s family would like to thank all of her healthcare professionals, especially Thedacare at Home and Thedacare Hospice.

To order memorial trees or send flowers to the family in memory of Janet A. Kelly, please visit our flower store.