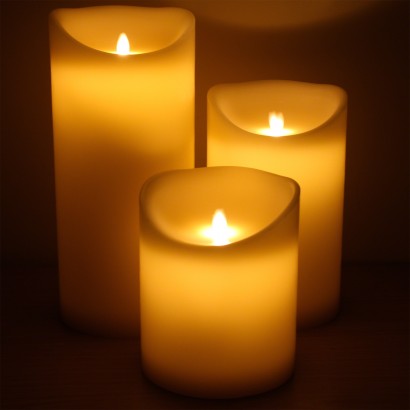 Jane Van Geffen, age 91, of Centerville, Ohio passed away peacefully on July 15, 2022.  She was born on August 19, 1930 to Alex and Esther (Schindler) Malcolm and was a life-long resident of Kimberly until she moved to Ohio in November 2017 to be close to her daughter, Donna after she fractured her hip.  She was a 1948 graduate of Kimberly High School and worked at the County Veterans Service office prior to marrying Donald (“Duck”) Van Geffen on April 28, 1949.  They shared 44 years of marriage prior to his death on June 3, 1993.  Jane is survived by her five children: Donna (Tom) Czechowski, Jim (Bev) Van Geffen, Debbie (Tom) Joosten, Jay Van Geffen, and Daryl (Colleen) Van Geffen.  She is also survived by her son-in-law, Randy Achten, 11 grandchildren and 15 great-grandchildren.  In addition to her parents and her husband, Jane was preceded in death by her daughter, Judy Achten; sister, Beverly Van Eperen; and her brothers, James S. Malcolm and Alex Malcolm, Jr.

When her children were grown, Jane worked at Eiting’s Supermarket in Kimberly and enjoyed the relationships she established with her co-workers and the customers.  After her retirement from Eiting’s, she volunteered at Appleton Medical Center for 10 years and enjoyed knitting caps for the babies in the nursery and patients on the Oncology Unit.  She was a devoted caregiver to her parents and her husband prior to their deaths.

Jane’s children, grandchildren, and great-grandchildren were very important to her and she enjoyed numerous photographs of them that she put into many albums over the years.  Particularly during the Brett Favre days, she was an avid Green Bay Packer fan and enjoyed watching their games on TV.  She was a life-long member of the Kimberly Presbyterian Church where she served as a ruling elder and was a member of the Presbyterian Women’s Organization.  She cherished the lifelong friendships she established through the church.  Jane enjoyed singing and sang in the church choir as well as with the Chaminade Women’s Chorus in Appleton.  After moving to Ohio, she especially loved Spring and Summer when she would sit on the glider on Donna and Tom’s back porch and watch all the birds.  She loved seeing Donna’s three grandchildren when they visited Ohio every summer and they loved seeing her.  They maintained contact with “Great Gramma” on a regular basis through Facetime, and their artwork adorned her walls.

Words cannot begin to express the thanks and gratitude we feel for Jane’s Hospice nurse, Christina and her Hospice caregiver, Angela as well as the other members of Jane’s Ohio’s Hospice team for their incredible kindness, compassion and care over the past year and a half.  The strength and support they provided were a true blessing.

In accordance with Jane’s wishes, there will be no memorial or funeral service.  Jansen-Fargo Funeral Home in Kimberly is assisting the family with arrangements.  Entombment will be in Highland Memorial Park, Appleton.

In lieu of flowers, donations may be made to Ohio’s Hospice of Dayton  https://www.hospiceofdayton.org/donations/

Mom – You were a warrior over the course of this long journey and without a doubt, faced it with strength and courage until your body was unable to continue the struggle.  Thank you for your love and the many lessons you taught us over the years.  You are finally at peace and with Dad.

Memories are a treasure that time cannot take away . . .

To order memorial trees or send flowers to the family in memory of Jane Van Geffen, please visit our flower store.