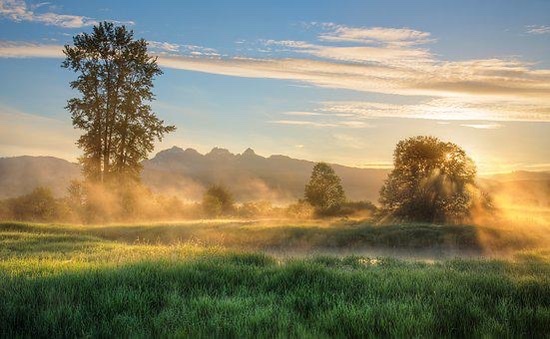 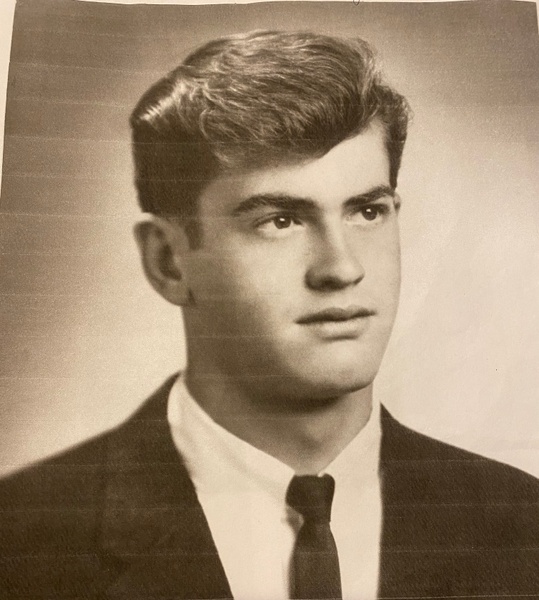 James Leonard Zeegers, 74, of Appleton, passed away on July 25, 2022, at home, surrounded by family. Jim was born on August 10, 1947 to Robert and Germaine (Van Dreel) Zeegers. He attended Menasha High School, and, in 1967, was drafted by the United States Army. Jim served two years stationed in Germany during the Vietnam War. On February 8, 1969, Jim married Pat, the love of his life. They celebrated 53 years of marriage before Pat passed away in 2021. Jim was a lifelong member of St. Joseph Parish.
Jim worked at Neenah Paper Kimberly Clark for 34 years before retiring in 2000. Pat and Jim shared 19 years of retirement together. Jim enjoyed traveling, going out to eat, and watching television. He loved watching movies and telling everyone the ending. He especially loved watching shows about motorcycles and cars. Jim knew the make, model, and year of just about every car on the road. Jim’s favorite thing of all was spending time with Pat.
Jim was adored by his daughters, Cori and Kelly, and his 6 grandchildren. He loved family meals and always stopped to pick up a treat before coming for dinner. Jim spent Sunday mornings at church, followed by breakfast with his dear friend, Harry. On Fridays, he enjoyed fish lunches with the “golden girls.” Jim was an easy-going, generous man with a great sense of humor. He will be so very missed.
Jim will be deeply missed by his daughters: Cori (Steve) King and Kelly (Chad) Wolf; grandchildren Sam, Abbie, and Mackenzie King, and Grace, Jessica, and Sarah Wolf; sister Marilyn (Tom) Byzcek; and dear friend Harry Meyer. He is also survived by sisters-in-law: Debbie Malichar, Jean Zanzig, Chris Barta, and Mary Veitenhans; brothers-in-law: Tom (Jane) Barta and Bill (Sue) Barta. Jim was preceded in death by his wife Patricia; his parents Robert and Germaine Zeegers; his mother and father-in-law Maurice and Marion Barta; brothers David and John Zeegers; and brothers-in-law Paul Barta and Richard Zanzig.
The Funeral Liturgy for Jim will be held at 10:30 a.m. on Friday, July 29, 2022 at St. Joseph Parish, 410 West Lawrence St. in Appleton, with Father Raja Selvam officiating.  Visitation from 9:00 a.m. until time of Mass. Online condolences may be expressed at www.wichmannfargo.com.
Jim’s family would like to thank Dr. Abbi, and the staff at St. Elizabeth Hospital, for their respect and compassion; and Beth and Joan with ThedaCare at Home Hospice for their kindness and loving care.
To order memorial trees or send flowers to the family in memory of James Leonard Zeegers, please visit our flower store.