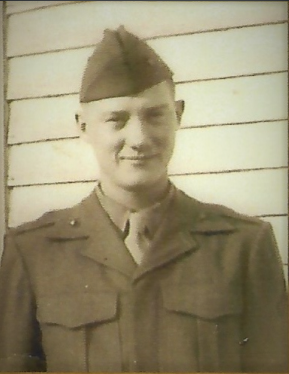 James Walter Castor was born June 17, 1930 in Fairport, Missouri and passed away surrounded by family at Oak Park Place after a short period of hospice due to heart failure on March 21, 2021. He grew up in rural DeKalb County, Missouri as the oldest son of Ivel and Sarah Castor.  He served in the Marines during the Korean War and attained the rank of sergeant.  He worked for over 40 years for GMAC, starting as a mail clerk and retiring as a branch manager in Madison, Wisconsin.

In June of 1965, he met the love of his life, Adeline Marie Lucy Noels, and after a whirlwind romance married her on October 30, 1965.  They were blessed with three children Michael (Delain), Shawnna (Jeffrey Erickson), and Arlene (Michael Hughes).   They were further blessed with 10 grandchildren Sydnie, Aaron, Colin, Isaac, Noah, Elizabeth, Emily (Matthew Wren), Hannah (Andrew Shaw), Jack, and Lucille.  In recent years, his family expanded even more with five great grandchildren Aurora, Naomi, Elijah, Jeremiah, and Zoe.

He loved being outdoors, whether that be working on his yard or garden, fishing, boating, camping, hiking, building bird houses, or just taking it in.  He loved his years on the lake and the little Woodruff Baptist Church.  But most of all, he loved being the anchor for his family.

Due to current circumstances, private services will be held. A public graveside service with full military honors for James will be held on Friday, March 26, 2021 at the Appleton Highland Memorial Park at 12:30 pm. For more information and to express condolences, please visit www.wichmannfuneralhomes.com.

To order memorial trees or send flowers to the family in memory of James W. Castor, please visit our flower store.