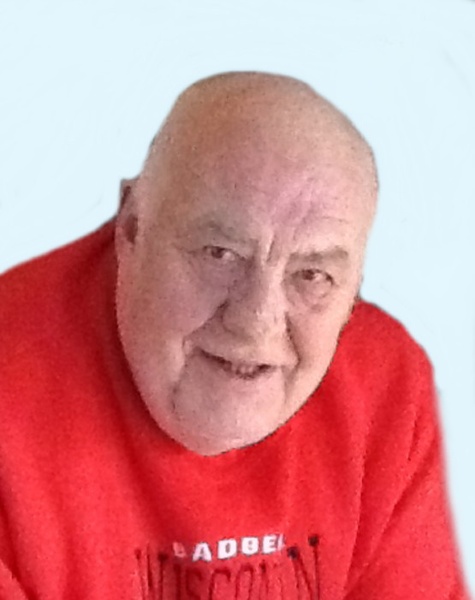 Jim Diedrick, a longtime master baker, died at his home near Appleton on Friday afternoon, January 9, 2015. Jim was born August 14, 1941, son of the late Woodrow and Mary (Weyenberg) Diedrick, and married the former Darlene Doty on July 11, 1970 at St. Mary's Church in Appleton. Jim started working in a local bakery as a boy and found it to be a job he would never leave. He was currently working at Manderfield's, some sixty years later. During his career, he worked in Beaver Dam, Stevens Point, Rhinelander, and returned to Appleton in 1999.

A private prayer service for the comfort of the family is being planned. Memories may be shared and online condolences offered at www.wichmannfargo.com

To order memorial trees or send flowers to the family in memory of James P. Diedrick, please visit our flower store.