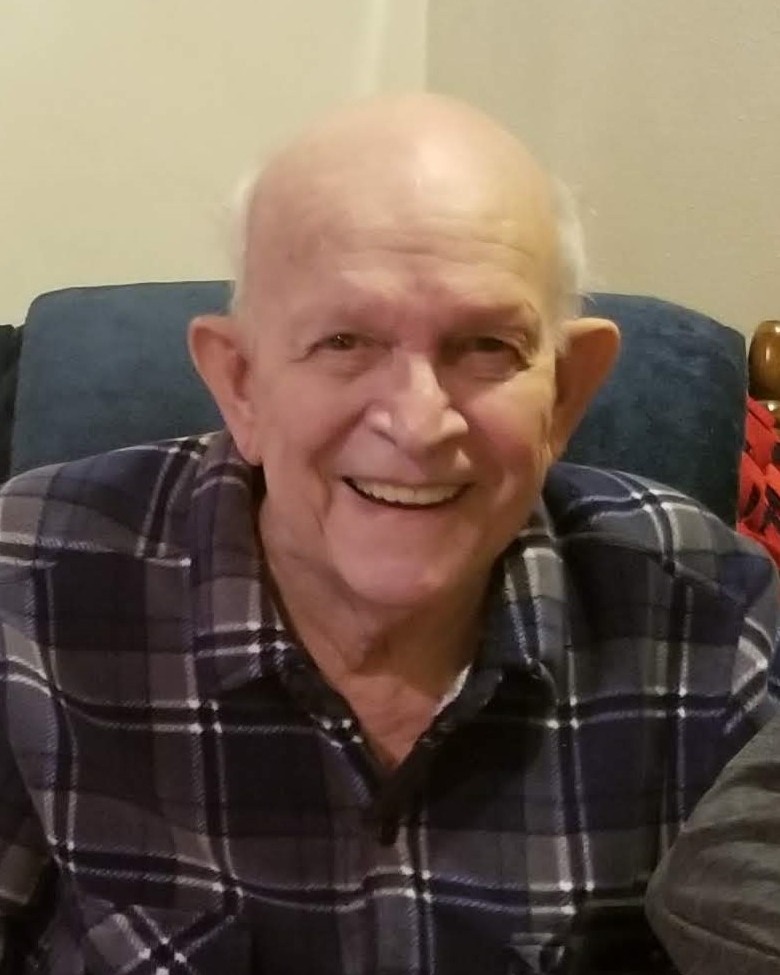 Jim graduated from Franklin County High School in Winchester, TN. He later attended Vanderbilt University, where he attained his degrees in Chemical Engineering. Additional post graduate studies were completed at the University of California Berkley. Jim spent his professional career with International Paper Company, working in various Research & Development and Technical Service roles. He retired in 1998.

Jim enjoyed keeping up with the latest technology, always tinkering with whatever gadgets he could get his hands on. But make no mistake, Jim was a very social man. Over his lifetime, Jim forged a great number of friendships, many of which have lasted decades. Jim was proud of his family and always cherished his time with them. His grandchildren and great-grandchildren brought him so much joy.

Jim was preceded in death by his beloved wife Helen (Martin) Lock, and his parents James W. Lock and Sybil (Burkhalter) Zimmerman.

A funeral visitation will be held for Jim from 9:30 - 11:00 AM on Tuesday, January 3, 2023 at First United Methodist Church, 325 East Franklin Street, Appleton, 54911 with a funeral service to follow at 11:00 AM.  Jim will be laid to rest at Riverside Cemetery in Appleton, WI.  In lieu of flowers, a memorial fund is being established.

Jim’s family would like to extend a special thank you to all his friends who have reached out with their love and support over the past few weeks.

To order memorial trees or send flowers to the family in memory of James A. Lock, please visit our flower store.