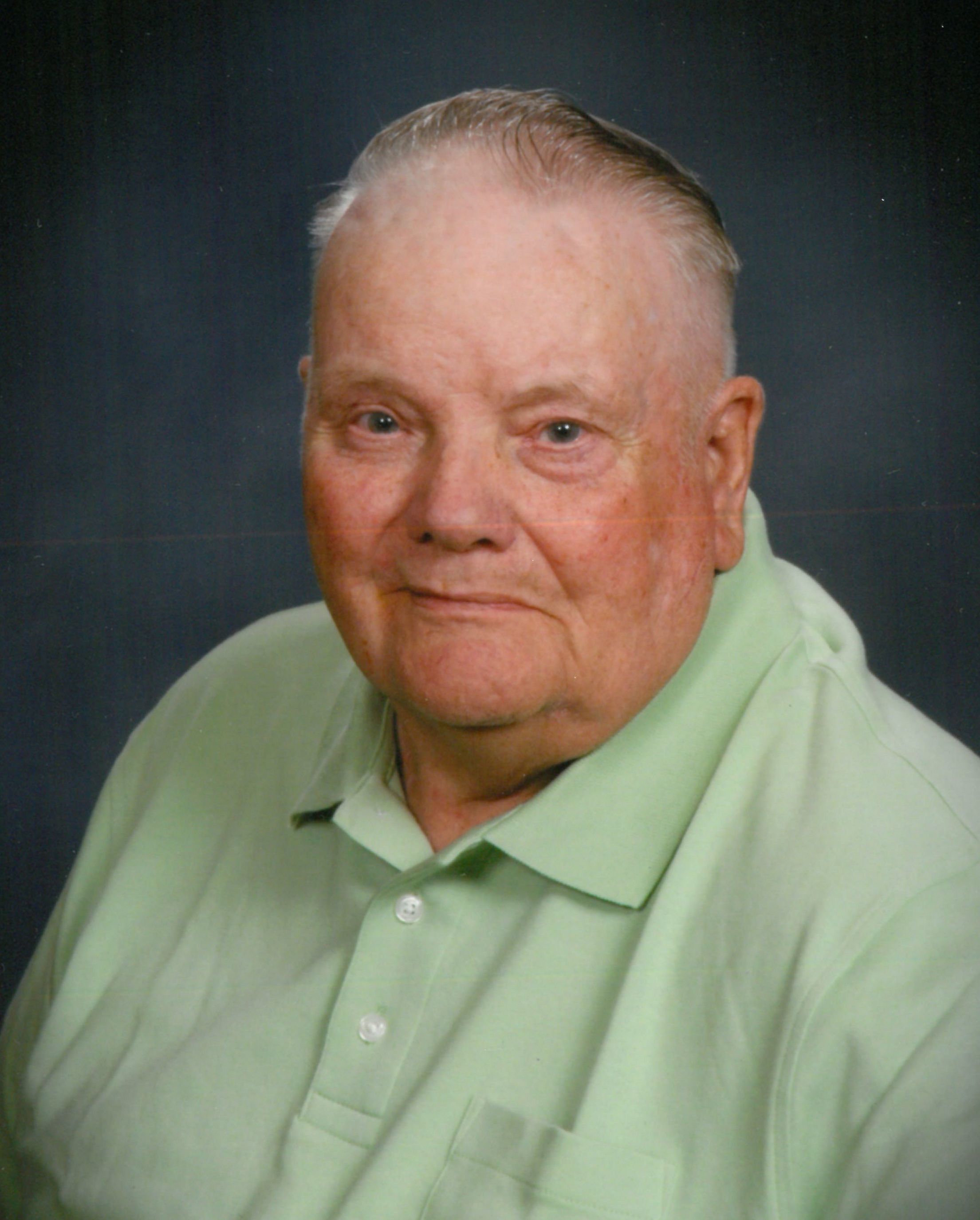 James “Papa” Lehrer, age 82, of Kaukauna, passed away peacefully, with his family by his side on December 10, 2016. Jim was born in Appleton, the only son of Maurice and Dalia (Berndt) Lehrer. He worked alongside his father at Lehrer's Meat Market long before he graduated from Kaukauna High School in 1953. After high school, he worked for his uncle Polly (Joe) and Dick (Richard) at Lehrer's Trucking. At the age of 31, Jim took over the family business. In combination with the trucking business, Jim worked in recycling and waste management for over 25 years. On September 6, 1965, he married Beverly Heimann. Their love reaches far beyond their 51 years of marriage.

Shortly after they were married, Jim and Beverly purchased a dairy farm. His passion was farming and he enjoyed it for years. With the animals fed and the cows milked, Jim volunteered as a leader of 4-H, the 2-cylinder club, 20 years on the Calumet County Board, and assisting the church in any way possible. Jim loved driving in his old truck watching the corn grow visiting his friends. Above all, he cherished the time he spent with his family.

Jim is survived by his wife: Beverly, and their five children: Sue (Gary) Greely of Appleton, Joe (Betty) Lehrer of Kaukauna, Andy (Julie) Lehrer of Appleton, Lyn (Jim) Reitz of Seattle, and Tammy (Zanyar Noori) Lehrer; grandchildren: Shaile Gehrke, Nick, Carissa and Miranda Greely, Sarah and Tamara Casper, and Madison and Dawson Lehrer; Beverly's siblings: Joanne (Danny) Thiel, Arnold (Millie) Heimann, and Bonnie (Al) Schneider and Beverly's special friend Shirley Bankenbush. He is further survived by many other relatives and friends. He was preceded in death by his parents, as well as a special friend Billy Bankenbush.

The Funeral Liturgy for Jim will be held at 11:00 a.m. on Saturday, December 17, 2016 at ST. KATHRINE DREXEL – ST. MARY SITE, 119 W. Seventh Street Kaukauna, with Father Jerry Pastor officiating. A time of visitation will be held from 3:00 p.m. until 7:00 p.m. on Friday, December 16, 2016 at FARGO FUNERAL HOME, 400 W. Wisconsin Avenue, Kaukauna, with a prayer service at 6:30 pm. An additional visitation will take place at CHURCH from 9:00 a.m. until the time of Mass on SATURDAY. Online condolences may be expressed at www.wichmannfargo.com

The Lehrer family would like to thank all the medical staff that cared for Jim, especially Amanda Schmitt for her loving care.

To order memorial trees or send flowers to the family in memory of James Lehrer, please visit our flower store.