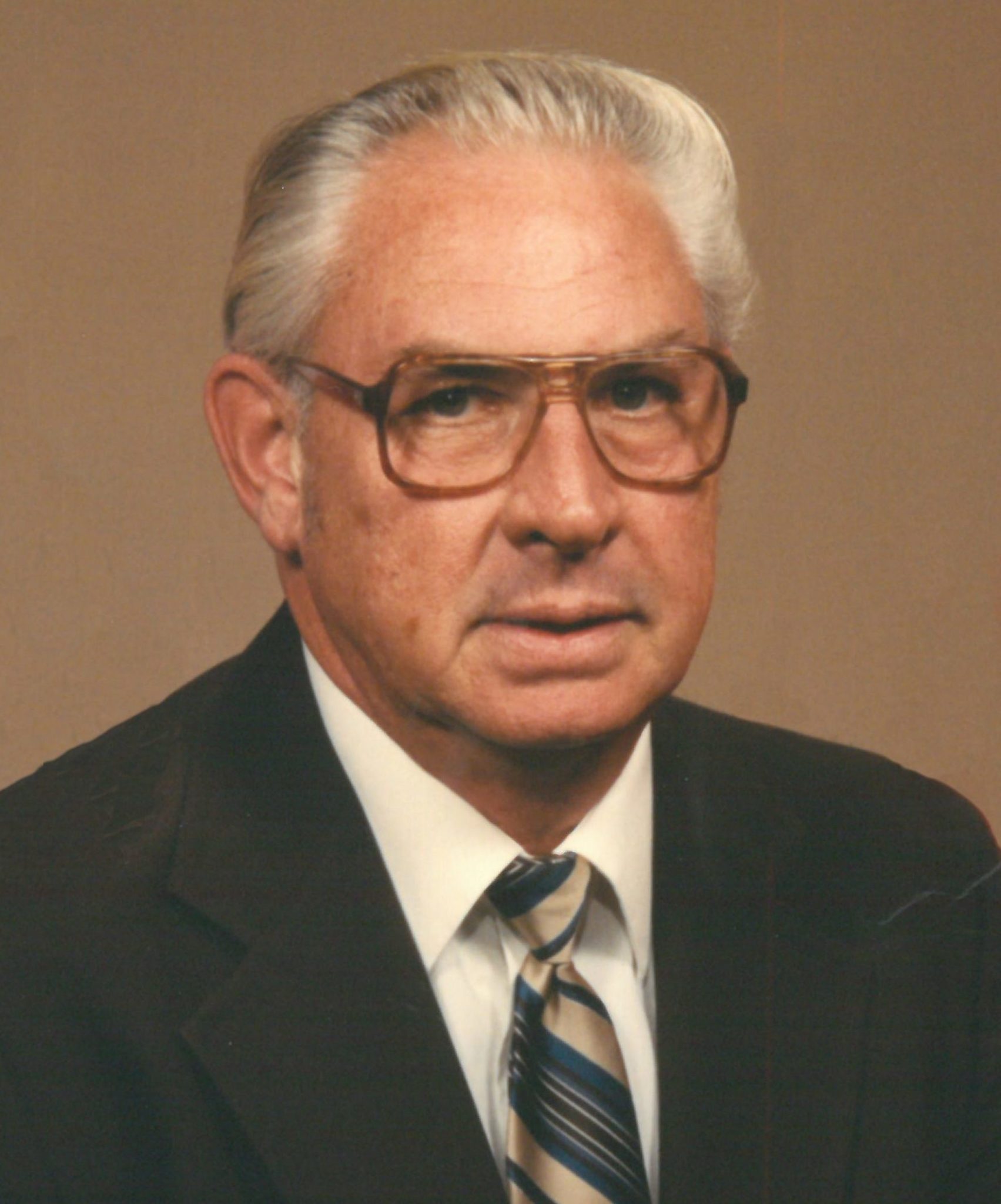 James “Jim” Conway of Fox Crossing- passed away on his 92 birthday, February 20, 2022.   He was born to the late Jesse and Grace (Bernard) Conway in Stevenson, Minnesota.  After graduating from High School, he attended community College for 2 years after which Jim enlisted in the U.S. Army.  He was in the Korean War as a Medic and many accommodations; the Korean War Service Medal, 2 Bronze Stars, and a Medal for Marksmanship.  From Korea he was stationed in Wurzburg, Germany then to Ft. Benning, Ga.  Jim met his future wife, Ellen Hersekorn, through mutual friends in 1956.  They were engaged June 12, 1958, married June 6, 1959, at St. Mary’s Parish, Appleton.  Jim had 2 more years left in the Army they lived in Columbus Ga for 2 years until his retirement as Sargent of Supply.  Jim to Appleton and went from one uniform to another when he was employed with the U.S. Postal Service Appleton until he retired after 35 years in 1988.

He was very proud of his daughter Laurie born November 28, 1970.  They enjoyed watching football together, listening to music together and even going to see James Taylor in concert.  Jim and Laurie could be seen most Sundays rooting for Jim’s beloved football team, The Minnesota Vikings, especially when they play The Green Bay Packers and won.  Jim enjoyed traveling through the United States and Canada in the family motor home. Jim enjoyed hunting, fishing with his father-in-law Gus Hersekron, listening to the music of James Tayor, Peter Paul and Mary and the religious music of Johnny Cash, Elvis Presley and Andy Griffith.  Jim enjoyed watching TV westerns with Ellen such as Gunsmoke, Steven Seagal movies and anything to do with submarines.  Jim also enjoyed many hours of happiness spending time with his Grandcats, Emmett, Webster, Bailey and Titan.  Every Christmas Jim would wait in anticipation of Ellen’s cousin, Cheryl, who would bring his favorite Christmas cookies Peppernuts.  To Jim there was nothing better.

The family would like to thank the hospice C.N.A.’s Stephanie and Rick and Nurse Christine for their loving care of Jim. And to the doctors who took care of Jim Dr. Samuel Heiks, Dr. M. Beeson and Dr. Dan Heyerdahl for all your care of Jim throughout the years.

To order memorial trees or send flowers to the family in memory of James L. "Jim" Conway, please visit our flower store.