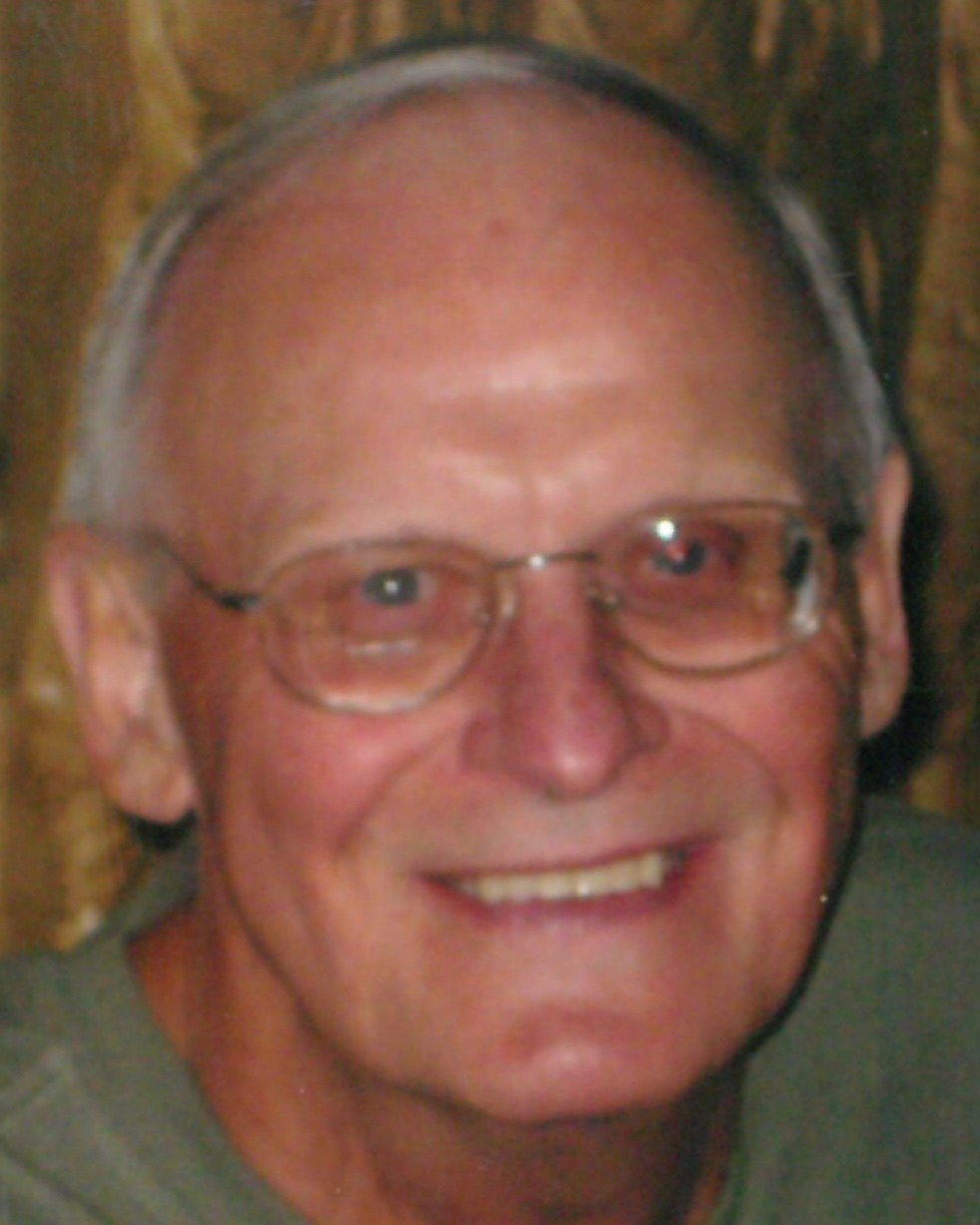 James William Dorn, 81, of Appleton, passed away peacefully, surrounded by family on December 11, 2022.

Jim was born in Appleton on October 7, 1941 to Raymond and Dorothy (Lagerman) Dorn.

On September 23, 1963 Jim enlisted with the United States Army and served in various places, including Vietnam, until he was honorably discharged on September 22, 1965.

Jim had a remarkably successful sales career with WS Patterson and later retired from the company.

He was an incredibly involved family man and always enjoyed spending time together, especially up north at his cottage at Popp’s Resort. Car shows were one of his favorites, too. Jim loved animals and was always the available sitter for his grand dogs, but had an extra special bond with Chance.

The family would like to extend a most sincere thank you to everyone at Heartwood Homes Memory Care and Thedacare Hospice for the exceptional and tender care they gave to Jim.

In lieu of flowers, memorial contributions can be made in Jim’s name to the Alzheimer’s Association, Wisconsin Chapter.

Services for Jim will be private.

A final thought he leaves with family and friends: So, when tomorrow starts without me, don’t think we’re far apart. For every time you think of me, I’m right here in your heart.

To order memorial trees or send flowers to the family in memory of James William Dorn, please visit our flower store.