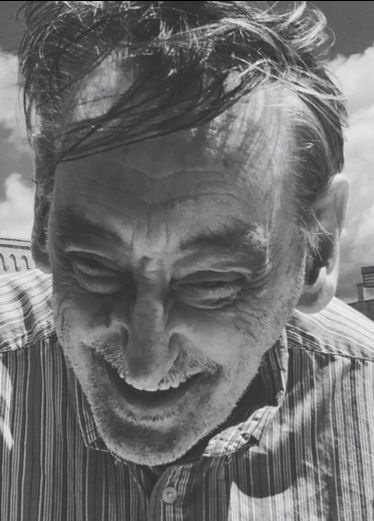 Jack Warner Finch, 71 years, passed away April 11, 2018 at his Bella Vista manor residence in Oshkosh, Wisconsin. He was born on July 3, 1946 to his parents Neil and Shirley Finch (Warner) in Ottawa, Kansas. Jack and his first wife Joyce Anne McCulley were married in 1969. Together they had two daughters, Shannon and Shelly. Joyce passed in 1989 after a long battle with cancer.

Jack was an OSHA inspector for 33 years. He was an avid fan of John Wayne and the King of Rock and Roll, Elvis. He enjoyed card playing, dining out, road trips with friends, and spending time with family.

Jack later married Grace Marie Hamus in 1994 and spent the last 21 years together, until Grace passed in 2016 due to health complications.

To order memorial trees or send flowers to the family in memory of Jack W. Finch, please visit our flower store.