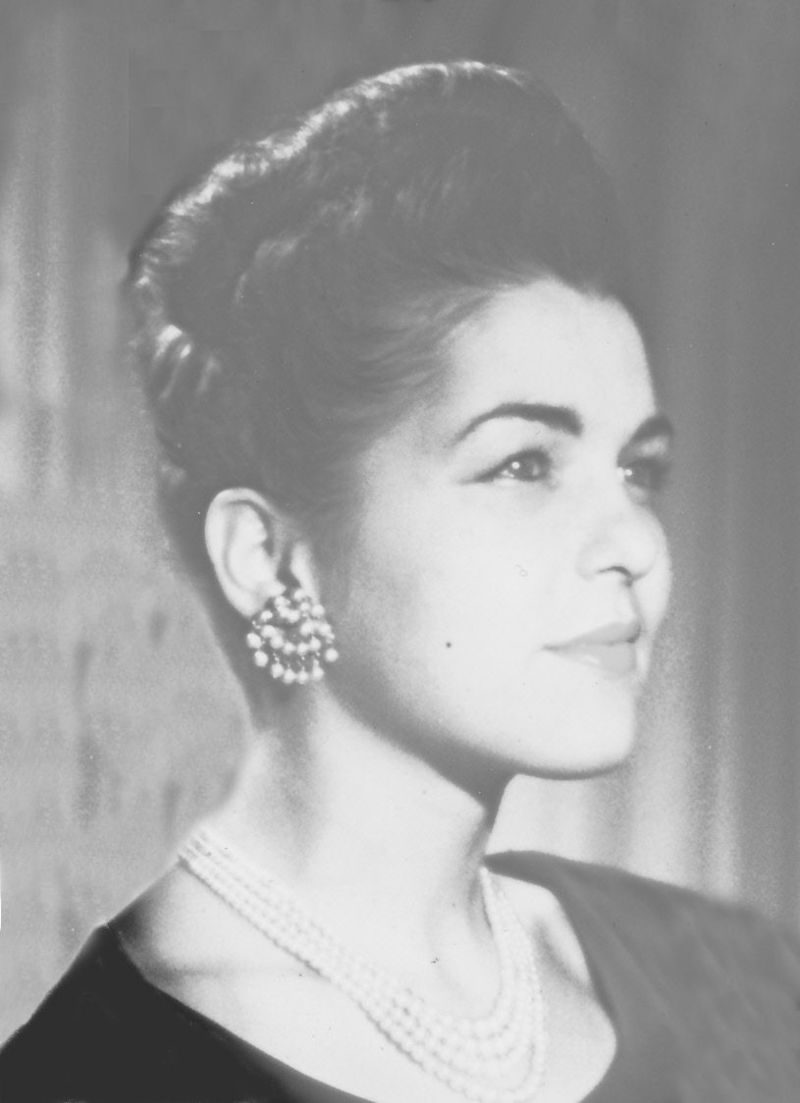 Isabel A. Acott, age 84, of Kaukauna, passed away on Thursday, March 21, 2013, at St. Elizabeth Hospital, Appleton. Isabel was born on June 8, 1928, in Marshfield, Wisconsin, to the late Joseph and Rose (Kundert) Wirtz. Isabel was a loving wife, mother, grandmother and great grandmother. She was a graduate of Mount Mary College. She enjoyed a successful career as a model and later as a commercial and independent designer. Isabel enjoyed sewing, reading and helping others. She was married to Edward Day, who preceded her in death. She married again, to Richard Acott, whose death also preceded her own. Survivors include her daughters, Lorelei (William) Koehler and Megan Nash; her step-sons, John (Kathleen) Acott and James (Cindy) Acott; her grandson, Evan (Mariel) Day-Luitink; her great grandsons, Mykhail and Ezehl Day-Luitink; her brothers and sisters, Genevieve (Roy) Wentzel, Theresa Arnold; Clarence Wirtz, Richard (Barb) Wirtz, Jerome (Sue) Wirtz and JoAnn (Jack) Hackman. Isabel was preceded in death by her daughter, Deborah (Pano) Kucharas; her granddaughter, Nicole Kucharas; her step-son, Edward Day, Jr.; her sisters and brothers, Bernard Wirtz, Anne (Fred) DeFillips, George (Betty) Wirtz, Marie (Mick) Graveen, Francis (John) Albrecht; and her brother-in-law, Larry Arnold; and her sister-in-law, Cathy Wirtz.

The Memorial Mass will be at 11:00 a.m. on Tuesday, April 2, 2013, at HOLY CROSS CATHOLIC CHURCH, 309 Desnoyer Street, Kaukauna, with Fr. Tom Pomeroy officiating. Friends may call at the Fargo Funeral Home, 400 W. Wisconsin Avenue, Kaukauna, on Monday from 5:00 p.m. to 8:00 p.m. and again directly at the church on Tuesday from 9:00 a.m. until the time of services. A memorial has been established in her name. The family would like to extend a sincere thank you to the staff at Home Instead Senior Care for their loving care. Online condolences may be offered at www.wichmannfargo.com

To order memorial trees or send flowers to the family in memory of Isabel A. Acott, please visit our flower store.