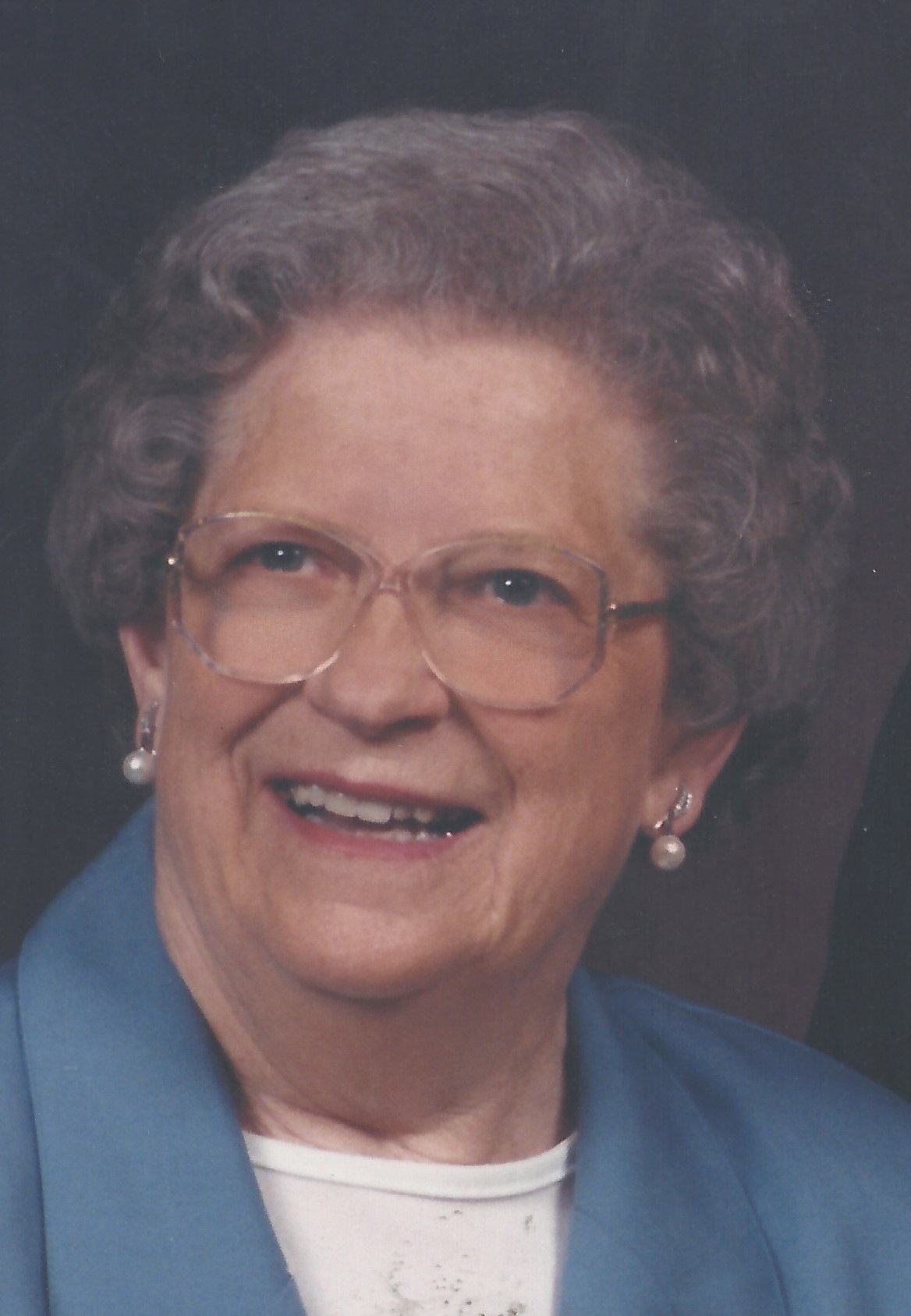 Ilene Sprister Deltgen Techlin, age 91 of Appleton, was called into the arms of her Lord on March 14, 2015, at The Bridges of Appleton. Ilene was born in Appleton on October 13, 1923 to Paul and Sarah (Niss) Sprister. She graduated from Appleton High School, and on May 10, 1947 married Harold “Hod” Deltgen at St. Paul Lutheran Church where they maintained membership for many years. They were blessed with a daughter, Nancy (Glenn) Deltgen Wenzel. Harold Deltgen died August 7, 1990. On November 13, 1993 Ilene married Merlin “Tex” Techlin at St. Paul Lutheran Church and welcomed his grown children Bonnie Techlin Hahn and Tom Techlin and their families into her life.

The Christian Memorial Service for Ilene will be held on Thursday, March 31, 2016, at 10:00 AM at St. Paul Ev. Lutheran Church, 302 N. Morrison Street in Appleton. Interment will be in Highland Memorial Park. Family and friends are invited to gather at the church from 9:00 AM until the time of the worship service.

In lieu of flowers, a memorial fund is being established at St. Paul Lutheran Church.

To order memorial trees or send flowers to the family in memory of Ilene Deltgen Techlin, please visit our flower store.