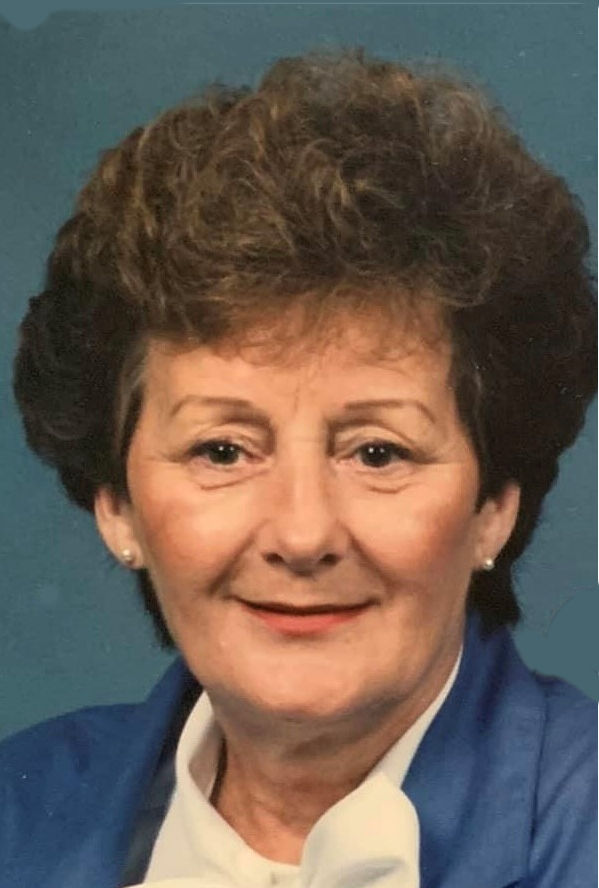 Idella passed away on July 1, 2022, with family by her side. She was born to Ferdinand and Irene Kluball on February 14, 1934 in Summit, Wisconsin in Langlade County, and was raised in Appleton where she graduated in 1952 from Appleton West High School.

Idella worked for many years at Riverside Paper Company after High School and later worked at the American Legion for many years. She met and married Len Spreeman on August 27, 1955, and they enjoyed 60 years together.

After she had a family, Idella became a stay at home mom, but later on did a lot of volunteer work at St. Matthew Lutheran School, where her children attended. The family enjoyed spending time at their cottage on Anderson Lake, where they also lived for 11 years after Len’s retirement. The couple eventually moved back to Appleton, and enjoyed spending winters in Florida after Len’s retirement.

Idella is survived by three children: Terri (Steve) Frahm, Shelly (Dave) Flunker, and Steve Spreeman; and six grandchildren with whom she spent as much time as possible: Kyle (Jenny) Spreeman, Hailey (Brandon) Kronstedt, Amber (Russ) Scoggins, Zachary (Miranda) Flunker, Jamie (Randy) Plourde, and Leon (fiancee Summer) Frahm; 2 great-grandchildren: Camille Scoggins and Ada Flunker; a sister Virgina (Dick) Shimek; and a sister-in-law Lorraine Malmgren. She hardly ever missed an event when the grandkids became active in school activities. It meant so much to her to be there and cheer them on.

The Christian Funeral Service for Idella will be held at 11:00 AM on Thursday, July 7, 2022, at St. Matthew Lutheran Church, located at 129 S. Mason Street in Appleton.  Visitation will take place at the church on Thursday morning from 9:00 AM until the time of the service.

A special thank you to Kristina and Rick from Moments Hospice, Pastor Kuske, Pastor Olson, and Pastor Geiger from St. Matthew Lutheran Church. We’d also like to thank the tremendous staff at Appleton Retirement Community for their many years of care and special attention.

A memorial will be established with the funds directed to St, Matthew Lutheran Church.

To order memorial trees or send flowers to the family in memory of Idella I. Spreeman, please visit our flower store.