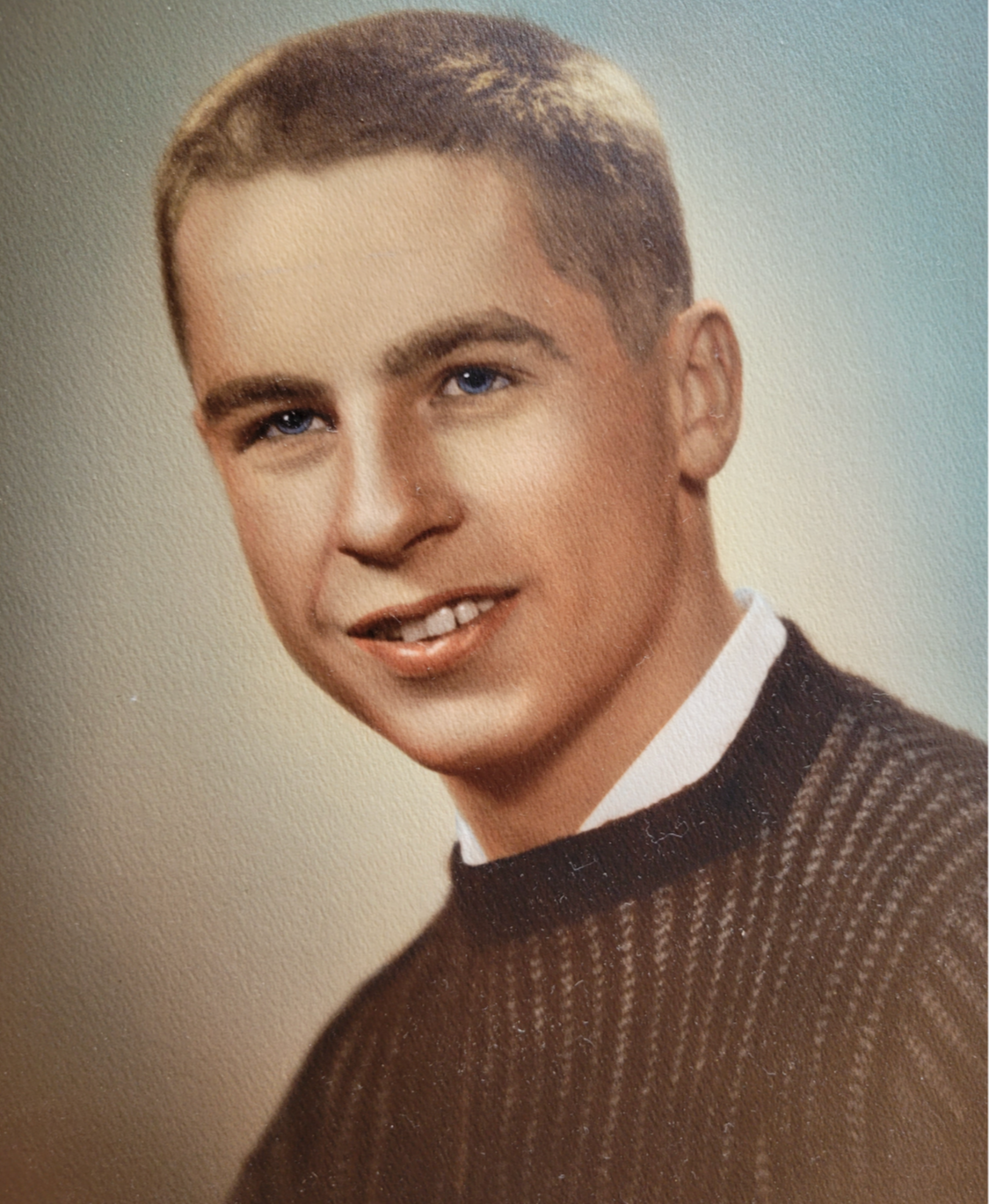 Hugh Marsden Corbett, age 86 of Appleton, WI passed away on August 4, 2022.  He was born to Kenneth and Helen (Marsden) Corbett on January 7, 1936 in Appleton.  Hugh graduated from Appleton High School with the class of 1954.  He also went on to graduate from UW Oshkosh in 1958, where he met the love of his life, Diantha Dohrman.  They were married in March of 1959 and spent 63 wonderful years together, lovingly raising 3 children.

Hugh worked a number of unique jobs during his youth, from candling eggs to shoveling coal on a transport ship in the Merchant Marine on Lake Michigan.  As an adult, he worked as a chemist for US Rubber Company, Appleton Papers, and the Institute of Paper Chemistry.  At the Institute of Paper Chemistry, he was a research chemist and a technical advisor to many, always willing to help students with their research projects.  Hugh was a patient, understanding man to all in need of his expertise.

Hugh enjoyed riding his bike everywhere he could and as often as he could.  As a young man, he earned the rank of an Eagle Scout, going on to become an avid hunter and fisherman later in life.  Hugh loved fly fishing as well as lake trout fishing on the Great Lakes, even going so far as to build his own boat for his fishing trips.  He incorporated all his family and friends into the construction of the family log cabin along the Wisconsin River near Conover – a project that really brought everyone together in new ways.  As an outdoorsman, he really loved his trees, planting countless forests throughout his life.

Hugh was preceded in death by his parents, Kenneth and Helen Corbett; his brother, Thomas Corbett, and his sister-in-law, Pamela Davis.

In accordance with Hugh’s wishes, no official services will be held.  Please consider leaving a condolence or card for Hugh’s family to honor his memory.  In lieu of flowers, Hugh’s family has asked that donations be made to Ridges Sanctuary in Bailey’s Harbor or the Paper Discovery Center in Appleton.

Daylight in the swamp!