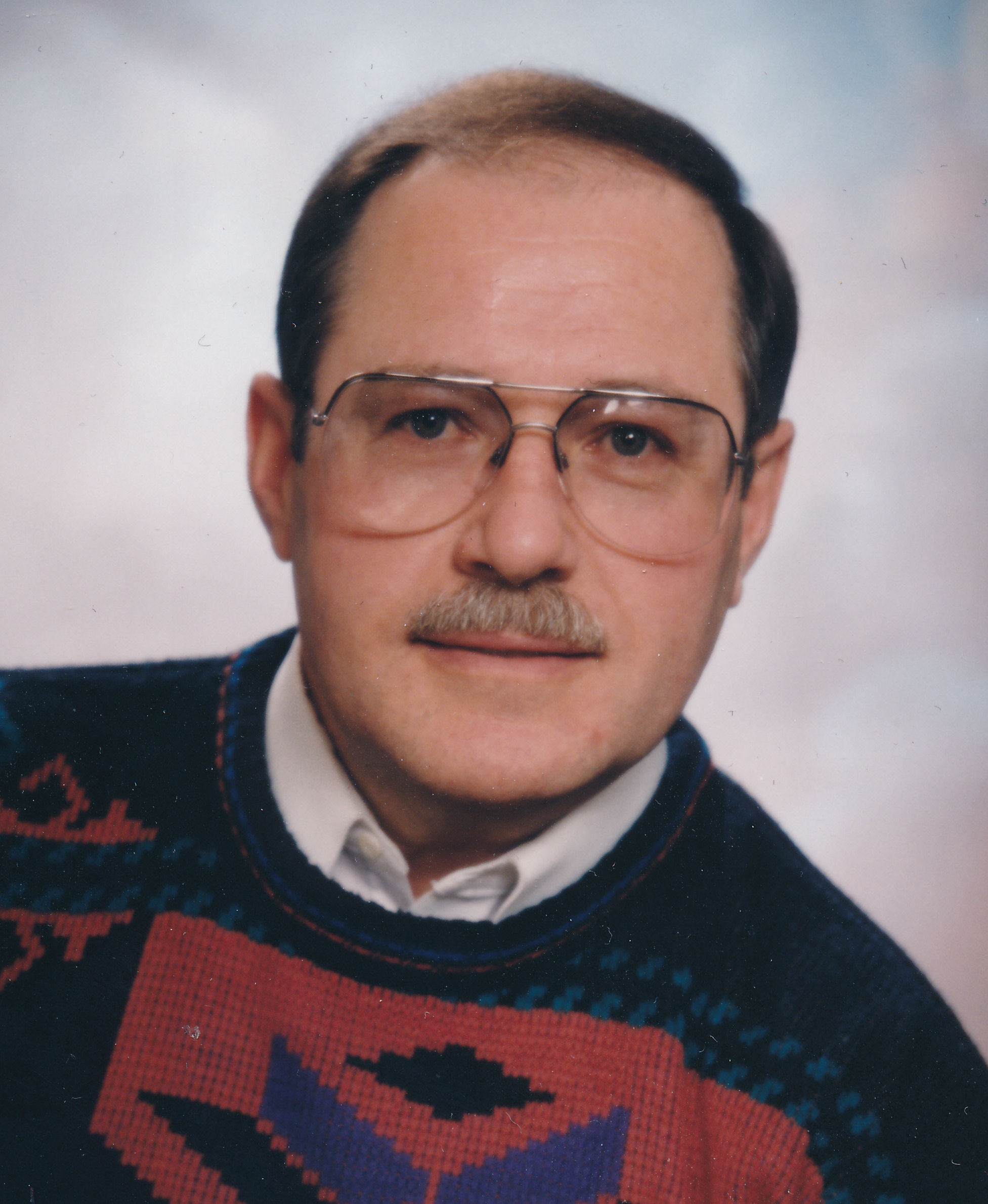 On November 23, 2014, Howard Arnold Rogers, 77, passed from this life to be with Joan, his wife of 42 years who preceded him in death on January 12, 2003. Howard was born in Appleton, Wisconsin on August 10, 1937 to Luella and Arnold Rogers who also preceded him in death along with his sister, Betty (Rogers) Smith. Howard was raised in the Appleton area and attended Badger School, Wilson Junior High, Appleton High School, and the School of Civil Engineering at the University of Wisconsin – Madison. Howard and Joan were married on January 1, 1961 and resided in Madison until he entered into the United States Army where he served as intelligence agent. Upon return from Fort Bragg, North Carolina, Howard was employed at Southeast, Northeast, and East Central Wisconsin Regional Planning Commissions until his retirement in 1992. Prior to his army service he was employed at the Madison Wisconsin city planning department.

Howard is survived by his caring and loving sons, Scott (Madison), Gregg (Kaukauna), daughter-in-law Julie and granddaughters Emily Marie and Brianna Joan. He is also survived by a grandson Jacob and daughter Paula.

Many thanks to Debra Smith, who has been a special niece and very good friend. Special thanks to Dorothy, Mary and Pat for their longtime friendship and care. Howard and the family would also like to give a special thanks to Dr. Schelble (Affinity) , Dr. Wilson, Dr. Mariano, and Josh White (AMC) for their years of great health care and to THEDA CARE at Home Hospice.

A Memorial Service will be held at THE FIRST CONGREGATIONAL UNITED CHURCH OF CHRIST at 724 E. South River St., Appleton, Wisconsin on Friday, December 12, 2014 at 1:00 p.m. (*Updated Service Time) with Reverend Jane B. Anderson to officiate. The family will receive relatives and friends at the church from NOON until the time of the service.

In Lieu of flowers, all memorials should be made to:
Fox Valley Humane Society, St. Joseph's Food Pantry, or Salvation Army.

Howard,
When we think of a man who had so much compassion and love for others, we see your face. You spent so much of your life taking care of and helping family, friends and even sometimes those you barely knew. You gave of yourself so freely to help ease the suffering of others all the while you were suffering with health issues of your own. What a wonderful gift from God that you, along with your great sense of humor, were a part of our lives. It is His choice now that your suffering be ended. Although He has closed this chapter in our lives of spending time with you, He has opened a scrapbook in our minds blessed with beautiful memories. Be at peace now Sweet Man knowing you will be forever loved.

To order memorial trees or send flowers to the family in memory of Howard Rogers, please visit our flower store.