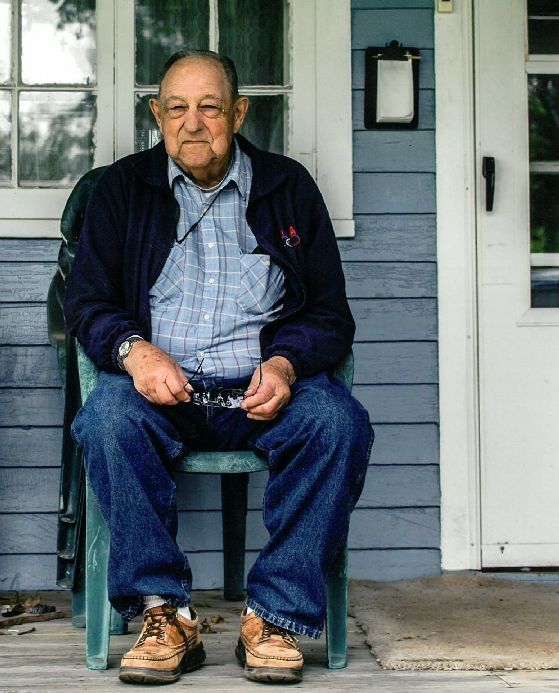 Howard J. Veldman, age 94, of Kaukauna, passed away on Friday, June 23, 2017. He was born on September 29, 1922 in Sheboygan Falls to the late Harko and Mayme (Schapp) Veldman. He attended Plymouth Grade School and Plymouth High School.

Howard proudly served his county in the U.S. Army (1942) during WWII. During his service, he met Ruth Ann Glenzer and they were married on March 31, 1944 at the First United Congregational Church in Washington DC, where he was working at the Pentagon in the teletype division of a signal service company of the U.S Army. Once discharged from the U.S. Army he moved to Plymouth where he worked at Machine Shop. While living in Plymouth he also managed to find time to serve as a volunteer firefighter.

Howard and his family picked up roots again in 1954 and moved to Kaukauna, where he worked at Giddings & Lewis from 1954-1985. Howard was known for his passion in serving with the Boy Scouts. He served as Scout Master of Troop 27 in Kaukauna; retiring in 2015 after 23 years as Scout Ranger at Maywood Wilderness Boy Scout Camp in Hancock, Wisconsin.

To order memorial trees or send flowers to the family in memory of Howard J. Veldman, please visit our flower store.