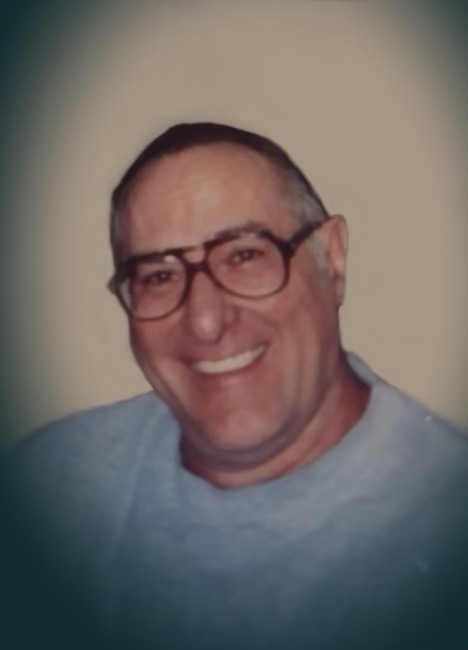 Howard passed away Sunday Oct. 3rd due to complications resulting from Dementia. Born May 17, 1943, to Sylvester and Mayme (Schumacher) Mollen in Kaukauna, WI. Howard “Toad” was 78 years old and was married to Deloris “Sis” Wendt for 53 years. Howard and Deloris raised 3 children – daughter Tanya Mollen and 2 stepsons Mark and Kirk Strobel.

Howard worked as a machinist for Amron in Antigo for 35 years. He and Deloris decided to venture to Dayton, Nevada returning back to Antigo after 6 years. Howard worked at Fleet Farm for 5 years before retiring in 2013. He enjoyed retirement for a few years in Antigo, then due to declining health, moved to Appleton to be closer to his kids. Howard was a passionate fan of the Green Bay Packers, Milwaukee Brewers, and the Wisconsin Badgers. Howard was very talented and enjoyed creating woodcrafts and going to craft shows to sell them. He especially loved the challenge of designing and building unique special requests.

Howard is preceded in death by his parents, a sister Gladys Reitz, and brother-in-law Lewis Reitz, a stepson Kirk Strobel, brothers-in-law Douglas Wendt and Jerry Wendt and his in-laws Oscar and Margaret Wendt.

The family would like to extend a very special thank you to Theda Care Hospice team and the Aides and Nurses at the nursing home.

Funeral services for Howard will be held at Wichmann Funeral Home, 537 N. Superior Street, Appleton on Saturday October 16 at 11:00 AM. Visitation will be held at the funeral home from 9:00 AM until the time of services. Private interment at St. Mary Cemetery in Greenville. Memorials to the Alzheimer’s Association in Howard’s name are appreciated.

To order memorial trees or send flowers to the family in memory of Howard H. Mollen, please visit our flower store.