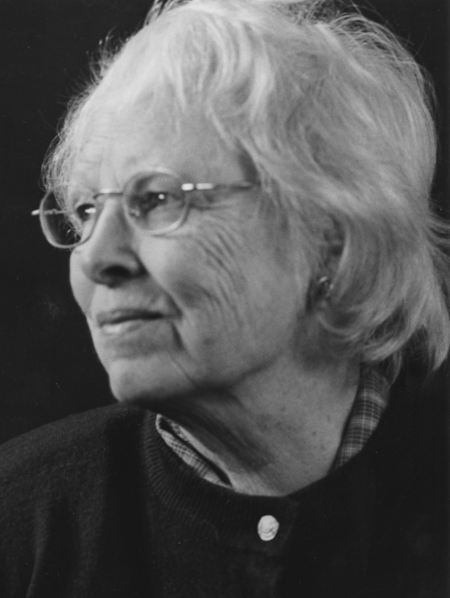 Helen L. Bartkowiak, age 94, of Appleton/Stevens Point, passed away on Saturday, September 29, 2012, at St. Paul's Home in Kaukauna. She was born on December 17, 1918, in Appleton, the daughter of the late Edwin Sr. and Margaret (Rowland) Behrent. She graduated from Appleton High School and later attended UW- Stevens Point majoring in Art. On November 12, 1949, she married Raymond Bartkowiak in Appleton. Helen worked for many years at Parkinson's Clothing Store in Stevens Point, and enjoyed trimming the windows for the different holiday seasons. She was a member of American Legion Ladies 32 Division. Helen was also a gray lady for the Red Cross in the hospital. After retirement Helen took up her greatest hobby, art. Helen loved painting and ceramics; she also enjoyed photography, cooking, baking, sewing, and gardening.
Helen is survived by her sister, Margaret “Tootie” Rice, two sister-in-laws, Anita (Bob) Kirschling and Betty Behrent. She is further survived by many nieces, nephews, and dear friends. She was preceded in death by her husband, Ray, one sister, Cecelia, two brothers, Larry Behrent and Edwin Jr. “Bud” (Guinevere) Behrent, and one brother-in-law, Stanley Rice.
Funeral Services will be held at 11:00 a.m. on Wednesday, October 3, 2012 at Wichmann Funeral Home, 537 North Superior Street, with Chaplain Ellen Scheibe officiating. Friends and family may call at the funeral home from 9:00 a.m. until the time of service. There will also be a time for family and friends at 10:00 a.m. until 11:00 a.m. Thursday, October 4, 2012 at Shuda Funeral Home, 3200 Stanley Street, Stevens Point. Interment will then take place at Guardian Angel Cemetery, Stevens Point. In lieu of flowers a memorial is being established. Online condolences may be expressed at www.wichmannfargo.com
The family would like to thank St. Paul's Home in Kaukauna, Home Instead in Stevens Point, and all the neighbors and friends for all the care and kindness given to Helen. Your thoughts and care will never be forgotten.

To order memorial trees or send flowers to the family in memory of Helen Bartkowiak, please visit our flower store.