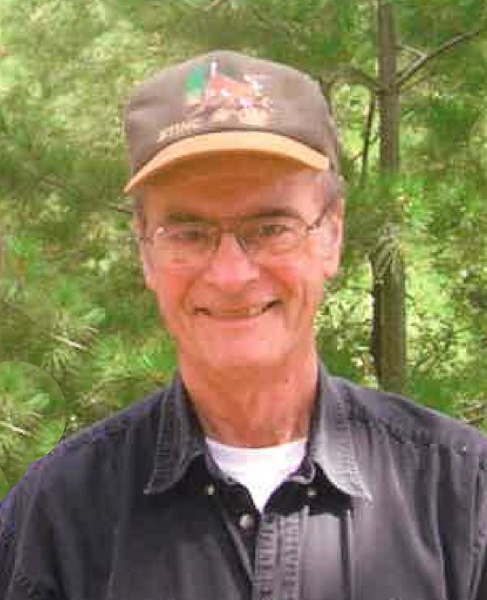 Harvey Bielefeld, age 82, of the village of Harrison, passed away at Ascension St Elizabeth Hospital in Appleton, on February 24, 2022. Harvey was born in Milwaukee, WI, the son of Erhard and Florence (Fandrich) Bielefeld; he spent his youth in Whitefish Bay.  He met his future bride, Patricia McAllister, at the Woolworth’s lunch counter where she worked and he frequently came to eat.  They married on December 5, 1959, at the Luther Memorial Chapel in Shorewood.  After the birth of their twins, Harv and Pat moved to Appleton. They had two more children, increasing their family to 6. Harv and Pat shared 62 years of marriage.

Harvey enjoyed working with his hands; whether in his work or being handy around the house building a backyard gazebo and furniture. Harvey worked as a foreman at Appleton Structural Steel for more than 20 years until that company closed. Eager to engage in another job, he began many years of work at the Menasha Kitz & Pfeil store.  The gang at Kitz & Pfeil became like a second family. His family jokingly and lovingly refers to him as Hardware Harv.

Harvey enjoyed pan fishing for bass and bluegill but also developed an affinity for fly fishing Guided by his faith, Harvey cherished the quiet hours of the morning for prayer and Bible reading.

The memorial service for Harvey will be held at 11:00 am on March 12, 2022, at TRINITY LUTHERAN CHURCH, 300 Broad St., Menasha, with Pastor Steven Billings officiating.  Visitation will take place from 10:00 am until the time of service.  In lieu of flowers, a memorial will be established in Harvey's name.

The family wishes to extend their gratitude to the nursing staff at Ascension St Elizabeth Hospital for their compassionate and professional care of Harvey during these final weeks.