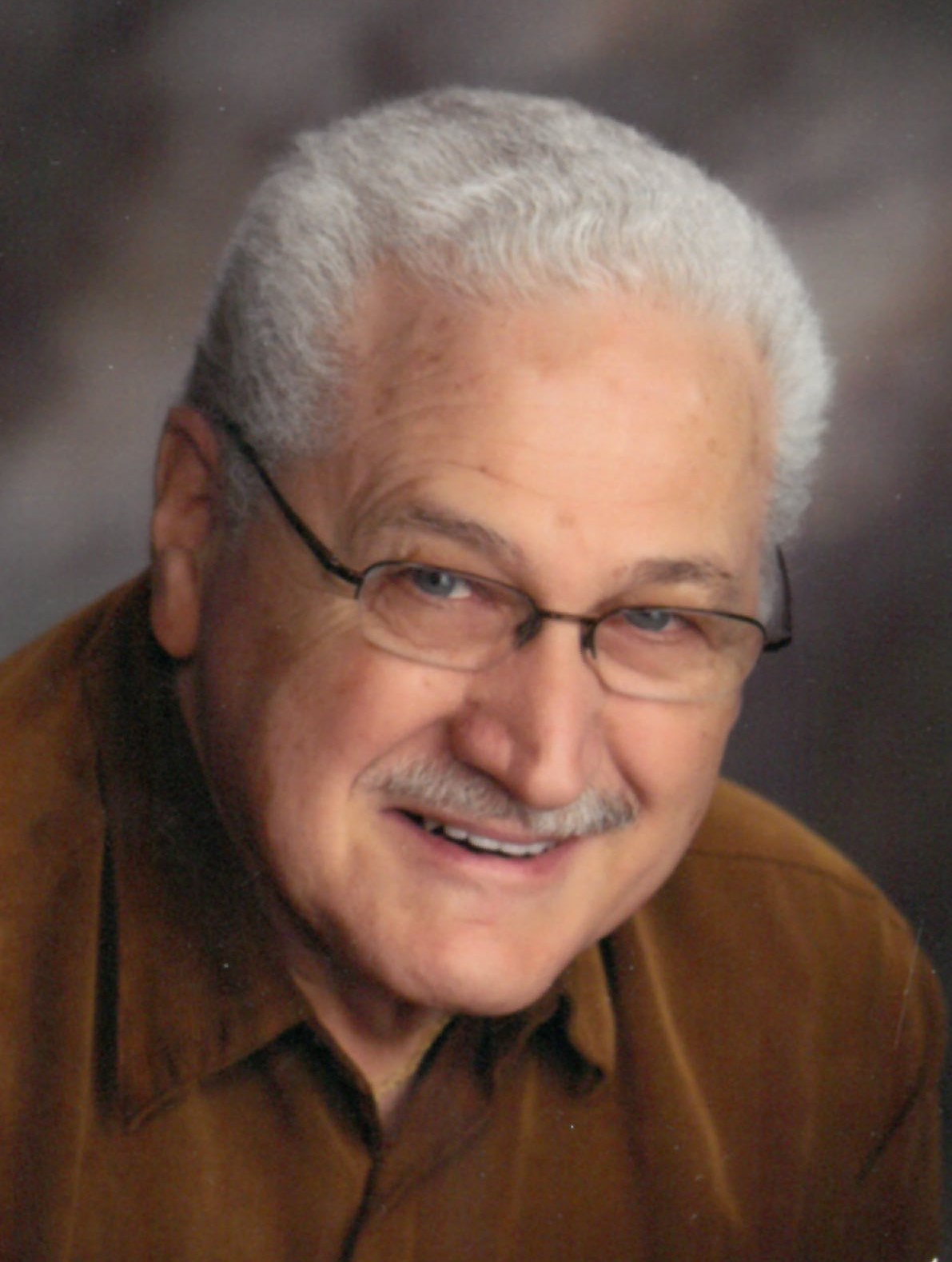 Gordon Ellery Queen, age 87, passed away peacefully on February 9, 2022, at Oak Park Place in Menasha.  Gordon was born on March 23, 1934 at the family farm in Madelia, MN, son to Walter and Xenia (Babcock) Queen.  After graduating from Lake Crystal High School, he joined the United States Air Force. Gordon served from 1952 through 1954 during the Korean Conflict. Once he returned from service, Gordon settled in Wisconsin to be closer to his sister Lura. It was here that he met his soon to be wife, Dixie Owen.  They married on March 21, 1959, sharing 62 years of marriage and raised four beautiful daughters.

Besides his family, Gordon’s biggest passion was traveling.  He and Dixie traveled much of the U.S, including Hawaii and Alaska.  Gordon enjoyed traveling internationally, especially to the Mediterranean.  He was an avid reader and the #1 Minnesota Vikings fan.  He was also a lifetime member of the VFW and American Legion.

Gordon is the last to join his mother, father, and siblings for their Heavenly reunion.

A memorial service for Gordon will be held Saturday May 7, 2022, at Wichmann Tri County Chapel at 1:00pm.  Friends and family may gather at the funeral home from 12:00pm until the time of the service.

To order memorial trees or send flowers to the family in memory of Gordon Queen, please visit our flower store.