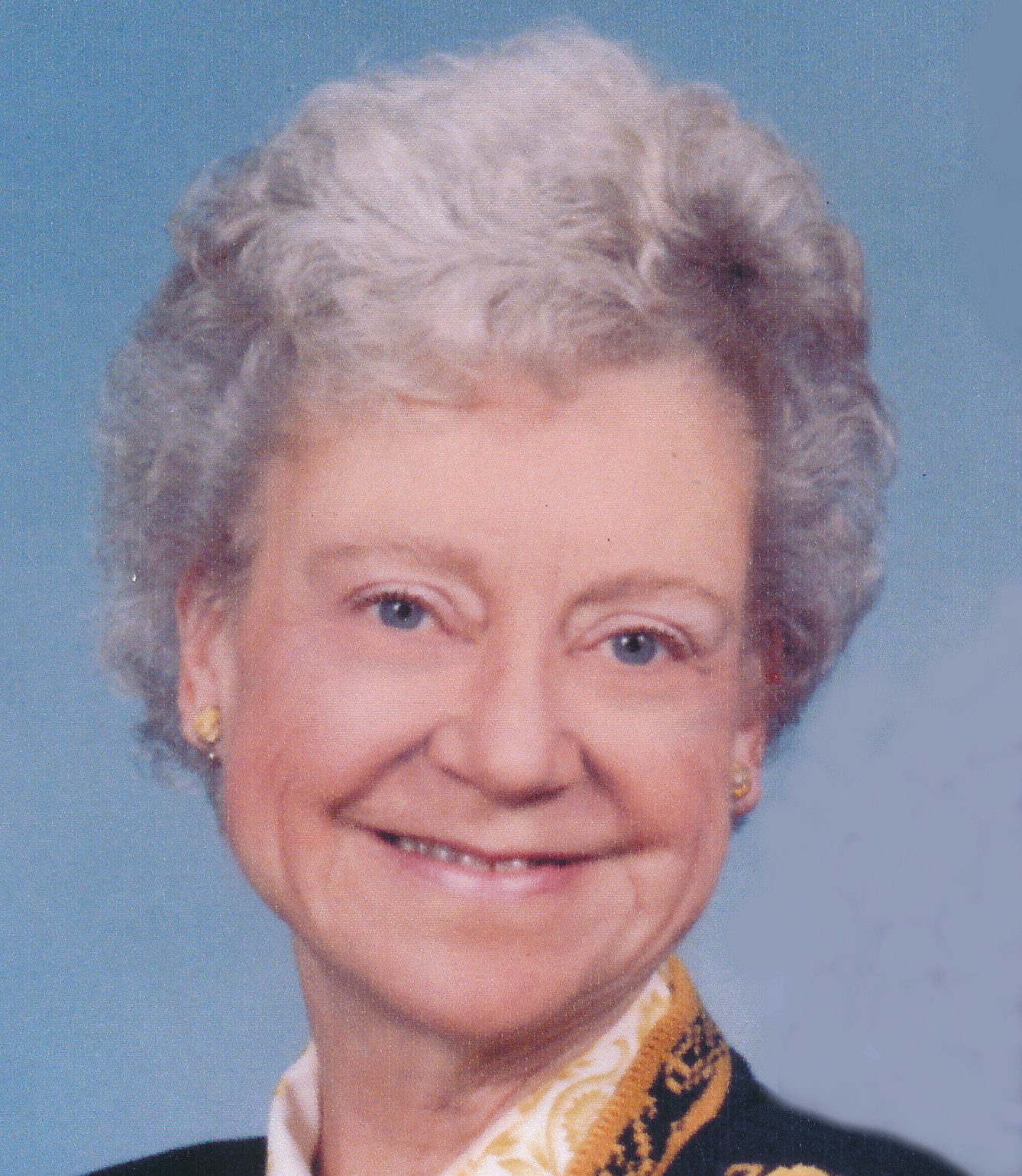 Ginny Berkley was reunited with her soul mate and husband of over fifty years on Valentine's Day, 2014, when she passed away peacefully at the age of 88. Ginny was born in Omaha, Nebraska on April 3, 1925, to Bert C. and Mae (Barnum) Ranz. She married Wayne Berkley on June 24, 1950. They lived in several places in WI before settling down in Appleton ~1958. Ginny worked at Tel Sec for 25 years. She was a devoted wife, loving mother and a friend to many who will remember her as a sweet and caring person. She enjoyed baking and was fondly known by many residents at The Heritage as “the cookie lady.”

A celebration of Ginny's life will be held at 1:00pm, Saturday, February 22, 2014, at Wichmann Funeral Home, Tri County Chapel, 1592 Oneida Street in Menasha, with a reception following. Ginny will be laid to rest alongside Wayne at Highland Memorial Park.

Condolences may be offered online at www.wichmannfargo.com. In lieu of flowers, the family has requested donations be made in Ginny's name to the Fox Valley Humane Association, N115 Two Mile Rd., Appleton, WI 54914.

“Take your angel with you.”

To order memorial trees or send flowers to the family in memory of Ginny Berkley, please visit our flower store.