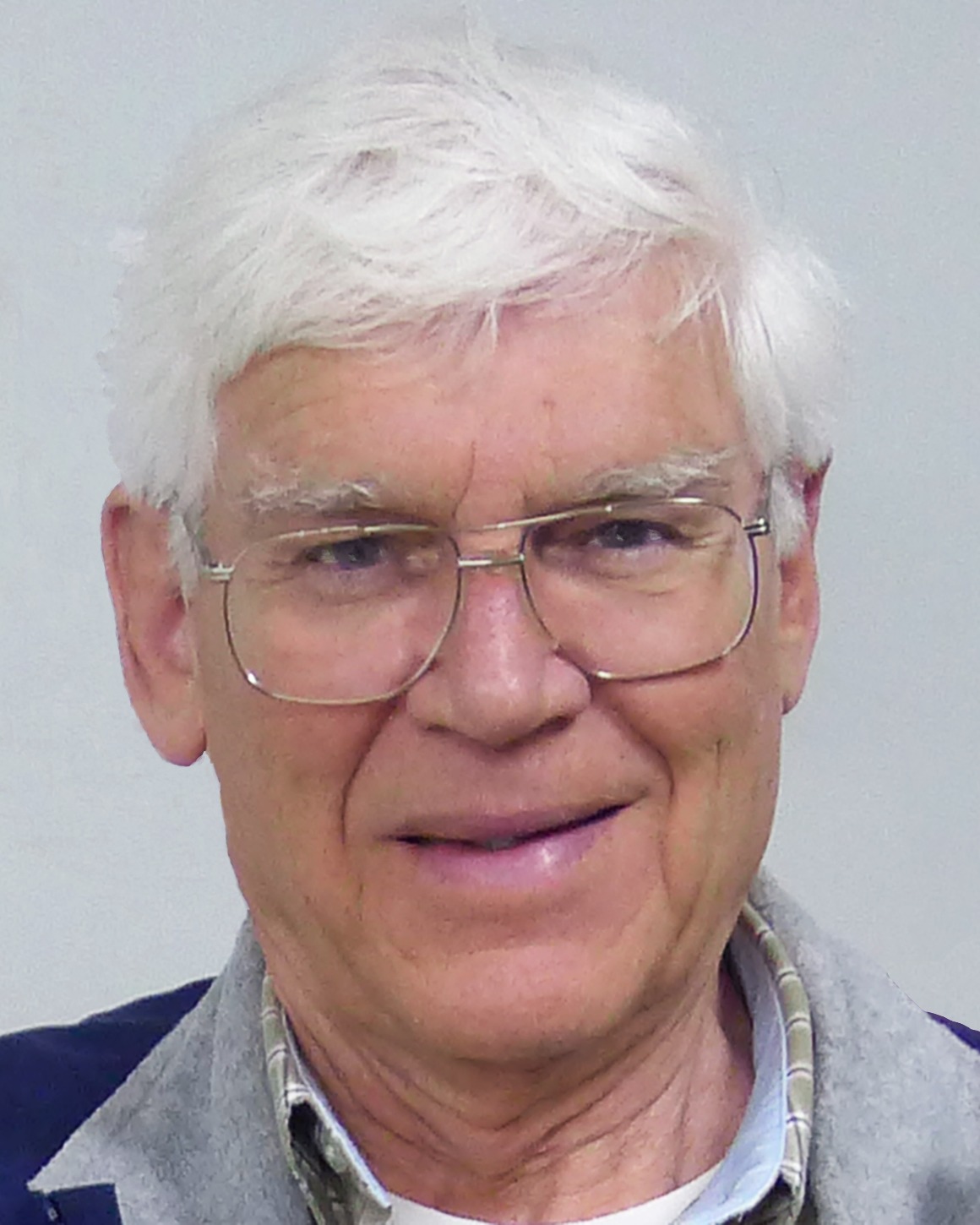 Jerry was born on August 12, 1937 in San Diego, California to Alvin Gerald Wetter and Mildred (Bobbie) Lois Wetter (Stettler).  Jerry grew up in La Mesa, CA, attending Grossmont High School where he was a highly-decorated football player. His hope to become a pro player was dashed after his ankle and leg were fractured in a motorcycle accident. Always resilient, he did not let the injury hold him back, becoming an accomplished tennis and racquetball player, and joining the Army. He served as a  finance officer, making  it his mission to locate money owed to soldiers who had served time overseas and had not received the correct pay.

Though Jerry attended community college, when offered a job at Pacific Bell Telephone, he jumped at the chance and worked there for 37 years. He rose from being a mailroom employee and installer to a Network Supervisor- Field Operations, overseeing  several switching offices in the San Jose, CA region. He retired from Pacific Bell in 1991 to allow  his wife to pursue new job opportunities, from California to Louisiana, to Illinois, and  finally to Appleton, Wisconsin.

In all the places he lived, Jerry put his great passions to work.  In San Diego, Jerry was active in our neighborhood association and in local politics, often being consulted about land use and other community issues by elected officials.  In San Jose, he was president of our son’s day care center.  During the years in New Orleans, he continued to watch over our son’s education. He spent so much time in the high school that many teachers thought he was a substitute teacher!  And an overriding passion throughout his life was cars of all kinds, but especially Porsches and racing.  Most of all, Jerry was a wonderful dad. His kind, caring, and calm personality made our home the hub of activity for us all.

In Appleton, Jerry spent time working out, playing racquetball, and making friends at the YMCA, having coffee with friends, and managing our household.  He thoroughly enjoyed taking care of our family’s two large dogs, Sam (a black lab) and Beau (a boxer).  Beau, in particular, insisted on accompanying Jerry on his neighborhood walks and doing errands around town.

Jerry was a great listener and totally non-judgmental.  He accepted everyone for who they were.  And Jerry was always so positive in his outlook on life!  Whenever he was asked how he was, no matter who asked, even the doctors,  he always said “mostly terrific!”.

He provided stability and calm in our family and always went the extra mile to help friends and family.  He was the best husband ever, a great dad and a wonderful grandpa.  He will be greatly missed.

A special and heartfelt thank you to all the doctors, nurses and staff who provided expertise, treatment, care and comfort in Jerry’s final life journey. Wichmann Funeral Home is assisting the family in making arrangements.

Jerry disliked memorial services, refusing to attend most. No surprise, then, that no memorial service is planned. In lieu of flowers, memorials may be sent to the Appleton YMCA, Special Olympics of Wisconsin, or Telecom Pioneers Charitable Foundation.

To order memorial trees or send flowers to the family in memory of Gerald F. Wetter, please visit our flower store.