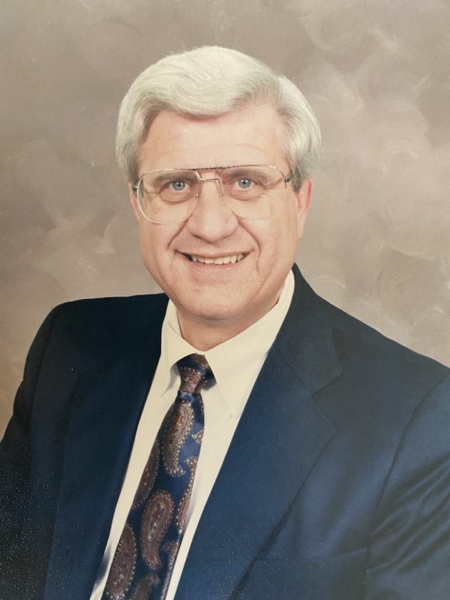 Gerald L. Fischer, age 79 of Greenville, passed away on Saturday, October 10, 2020 after a brief illness. Jerry was born on July 20, 1941 to the late Frank and Anna Fischer. Jerry was the youngest of nine children. He attended and graduated from Appleton High School in 1960. Jerry served his country in the Army National Guard. On October 28, 1967, he married Judith Y. Jaeckels. In the early 1970’s, both Jerry and Judy started their careers in many phases of the real estate industry. Jerry was a certified real estate appraiser and worked for many of the banks and credit unions in the Fox Valley area. He retired in 2008 to take care of his wife Judy, who passed away in 2009.

Jerry is survived by his two sons, Jon (Ann) Fischer of Greenville and Joe Fischer of the Town of Ellington. Jerry took pride in his three grandchildren, Joey and Molly Fischer and Lauren Ort of Greenville.

He is further survived by siblings: Verna (Dick) Rohe of Greenville, Wisconsin, MaryAnn Scherer of Virginia and Pat Fahrbach of Colorado as well as other relatives and friends.

Due to the current circumstances, private family services were held. Burial has taken place at Riverside Cemetery of Appleton.

To order memorial trees or send flowers to the family in memory of Gerald Leo "Jerry" Fischer, please visit our flower store.