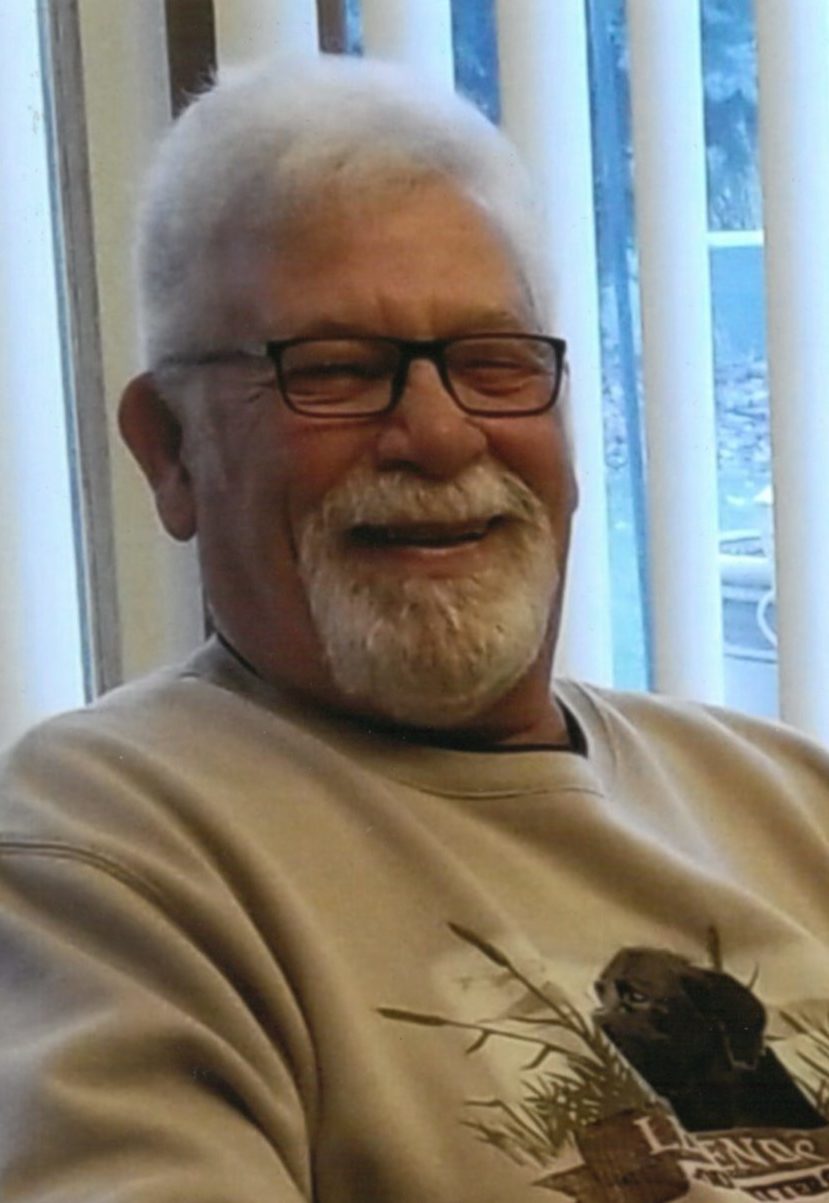 On August 25, 1967, George married Shirley Warnke and together they shared 54 years.  George truly loved his family, his garden and fishing trips to Canada with his buddies. He also loved popcorn (remember the stir crazy popcorn maker?), Dairy Queen and root beer. His love for his Green Bay Packers is not to be forgotten.

During his 43 year career in the graphics packaging industry, George held many positions in his local 148 union. Following retirement George was always actively doing something. He spent many hours working at St Mary’s Cemetery assisting with the upkeep of equipment and property.

George is preceded in death by his parents, stepfather Glen Korotev and sister, Geraldine Bruecker.

A mass of Christian burial will be held on Saturday October 9, 2021 at St Mary’s Catholic Church, Menasha. Visitation will take place from 9:00 am until the service time at 11:00am.

The Mason family would like to extend a sincere thank you to his fishing buddies Vinny, Brian, Glenn, Jim and Rick for being there in his time of need.

In lieu of flowers a memorial fund has been established.

To order memorial trees or send flowers to the family in memory of George R. Mason, please visit our flower store.