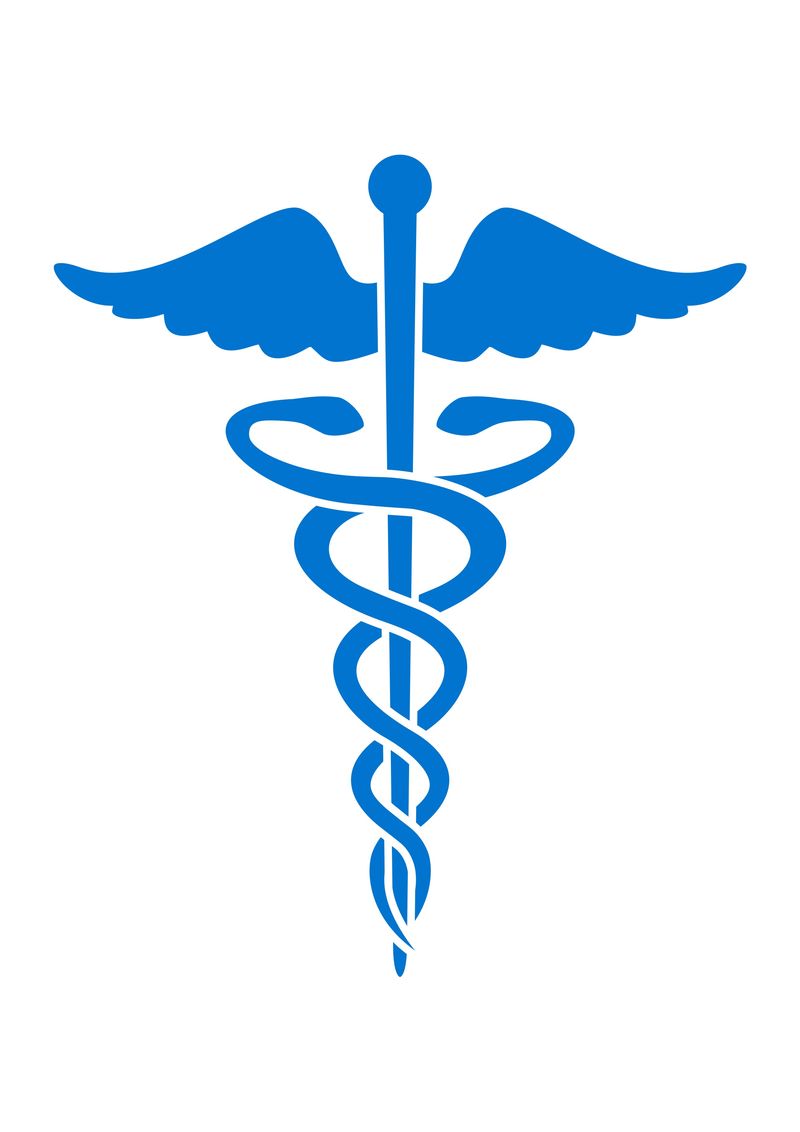 George Petersen, MD passed away on Sunday, March 17, 2013 at the age of 89. He was born in Kenosha, Wisconsin on January 7, 1924, son of the late George and Fannie (Hakala) Petersen. He grew up in Kenosha and served in the United States Army, graduated from the University of Wisconsin ‚Äì Madison Medical School, and served his community as an OB/GYN physician for many years. George enjoyed traveling throughout the country and internationally, trout fishing, pheasant hunting, and spending time with his dogs.

A memorial service will be held at 11:00 AM on Saturday, March 23, 2013 at First Congregational United Church of Christ, 724 E. South River Street in Appleton, with Rev. Jane Anderson officiating. Friends may call at the Wichmann Funeral Home, Tri County Chapel, on Friday from 5:00 PM until 7:00 PM, and again at the church on Saturday morning from 10:00 AM until the time of the service. Online condolences may be offered at www.wichmannfargo.com. In lieu of flowers, memorial funds are being established for the German Shepherd Rescue Alliance of Wisconsin and the Fox Valley Humane Association.

The family wishes to thank the wonderful and compassionate nurses, caregivers, and staff at Heartland Hospice and Fox River Assisted Living for taking such great care of our Dad, and making his last days as comfortable as possible.

To order memorial trees or send flowers to the family in memory of George Petersen, MD, please visit our flower store.