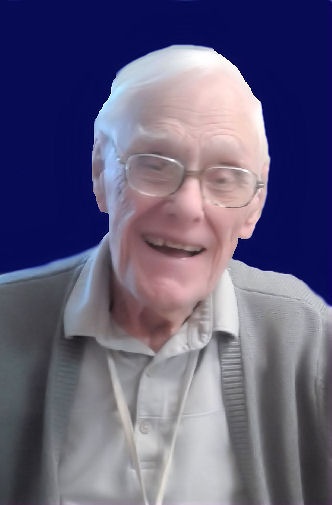 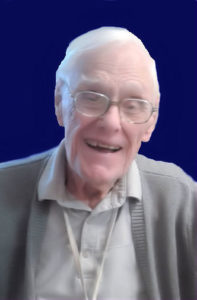 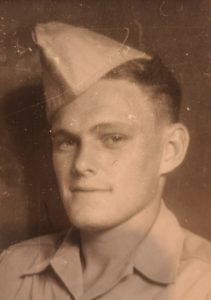 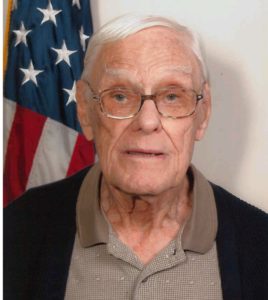 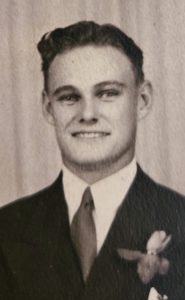 George Nicholas Gevelinger, age 100, of Appleton, WI passed away on March 11, 2021. He was born in Appleton on September 4, 1920 to the late Charles and Esther (Koehnke) Gevelinger. George was a 1938 graduate of Appleton High School.

George served his country in the Army Infantry from 1940 – 1945. He spent 42 months in the South Pacific, including Australia, New Guinea and Phillipines.

George married Beatrice Mary McClone on October 6, 1945. They had seventy- one happy years together, until Beatrice’s death in 2017. George worked for the Appleton Post Office, retiring in 1980. He was a member of St. John the Baptist Catholic Church in Menasha.

In addition to his wife, Beatrice, and his parents, he was preceded in death by his daughter, Nancy (Rich) Marks; grandson, Kurt Pierzchalski; step-father, Joe Smyrneos; brothers, Walter and Ray Gevelinger; nephew, Rayme Gevelinger; and infant niece, Sophie Gevelinger.

On George’s 98th birthday, he was surprised by the Outagamie County Veteran Services Office, which presented him with 9 service medals he had earned, but had never received, including the prestigious Bronze Star. George surprised his family, by giving an interview to WBAY Channel 2 of Green Bay.

George’s family extends thanks to the caregivers and activities staff at Heritage Assisted Living, ThedaCare at Home Hospice and Peabody Manor for the wonderful care given to him.

George will be greatly missed by his children, family and friends. He was blessed with a sharp mind and wit, and he blessed us all with his love, great example and character.

Please leave condolences or a special message for George’s family below.

To order memorial trees or send flowers to the family in memory of George N. Gevelinger, please visit our flower store.