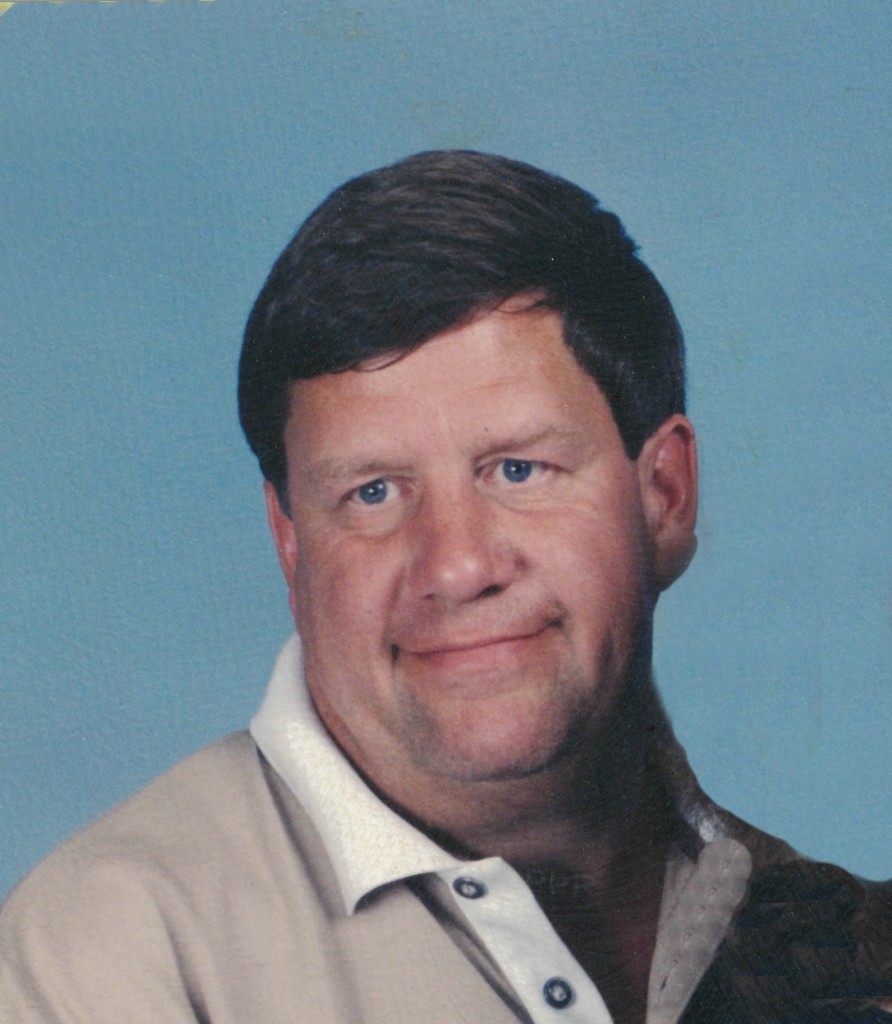 George H. Rohe, age 65, passed away on Monday, March 12, 2018. He was born in Neenah on July 13, 1952 to William and Lillian (Strey) Rohe. George was raised in Menasha and on June 22, 1974, married Marlene Kolasinski. He worked for James River before starting Fox Valley Garage Builders, American Concrete Construction and Bear Pole Buildings. George was known as the “Number 1 Packer Fan” and hosted the best tailgates at Lambeau Field. He attended two super bowls and did not miss a Packer game for 40 years. He was a man that stood strong by his values.

The funeral liturgy for George will be held at 11:30 AM on Friday, March 16, 2018 at ST. MARY CATHOLIC CHURCH (528 Second St., Menasha) with Fr. Ryan Krueger officiating. Visitation will be held from 10:00 AM until the time of mass. In lieu of flowers, a memorial is being established.

To order memorial trees or send flowers to the family in memory of George H. Rohe, please visit our flower store.