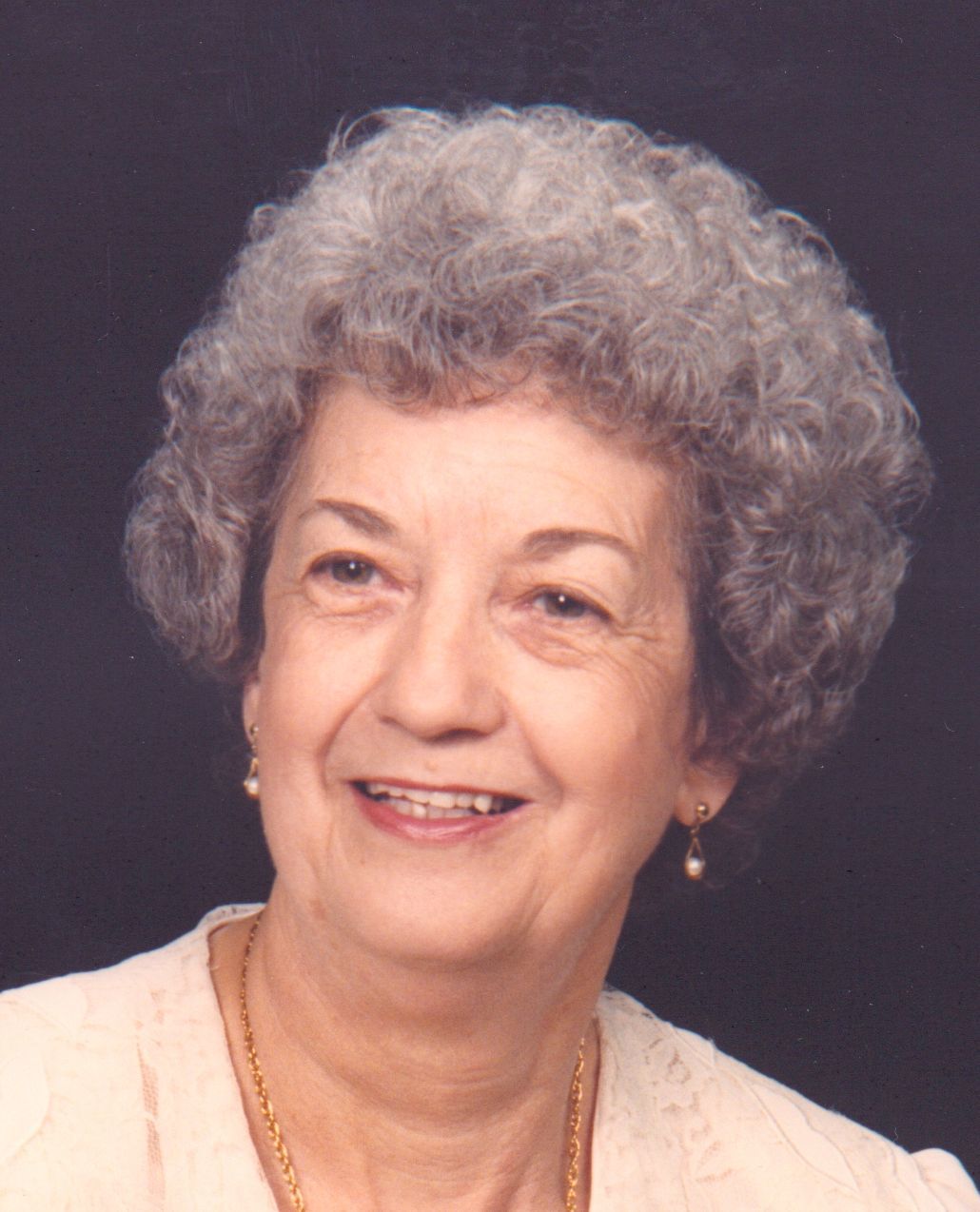 Genevieve (Gen, Gibby) Mueske, age 92 of Menasha, passed into the arms of Jesus on Thursday evening, May 4, 2017, at St. Elizabeth Hospital in Appleton. She was surrounded by, and holding the hands of those she loved when she breathed her last. Genevieve was born in Harrisonburg, Virginia on May 24, 1924, daughter of the late Delmar and Esta (Bowman) Gilmer. Gen was a 1942 graduate of Harrisonburg High School, and on June 26, 1943, she married Elmer Mueske in Oakland, California; Elmer preceded her in death in 1987. In her younger years, she worked for her family's Zephyr station in Menasha, and later was employed at Best Bakery. Her greatest loves in life came from being a wife and mother, and raising her beautiful family. Genevieve was a member of Trinity Lutheran Church in Menasha for many years, was a member of the ladies aid, and was a greeter for many years. She was a woman of faith who served with grace. Gen was always very active, and was a volunteer aquatic instructor at the YMCA until the age of 85! Gen was a beautiful and generous woman who loved beautiful things. She enjoyed spending time with friends and family, something she treasured most in her final days.

A memorial service for Gen will be held at 11:00 AM on Saturday, May 13, 2017 at the Wichmann Funeral Home – Laemmrich Chapel, 312 Milwaukee Street in Menasha, with Rev. Steven S. Billings of Trinity Lutheran Church officiating. She will be laid to rest next to her beloved husband Elmer and alongside her son Larry at Little Wolf Cemetery in Manawa at a later date. Family and friends are welcome to gather at the funeral home on Saturday morning, May 13, from 9:00 AM until the time of the memorial service. In lieu of flowers a memorial is being established for Genevieve's favorite charities. Lunch will be served following the service. Genevieve requested that there be a party held after her death to celebrate the life she lived.

Gen would have loved it if those who attend could wear one of her favorite colors – either pink or red.

To order memorial trees or send flowers to the family in memory of Genevieve K. Mueske, please visit our flower store.