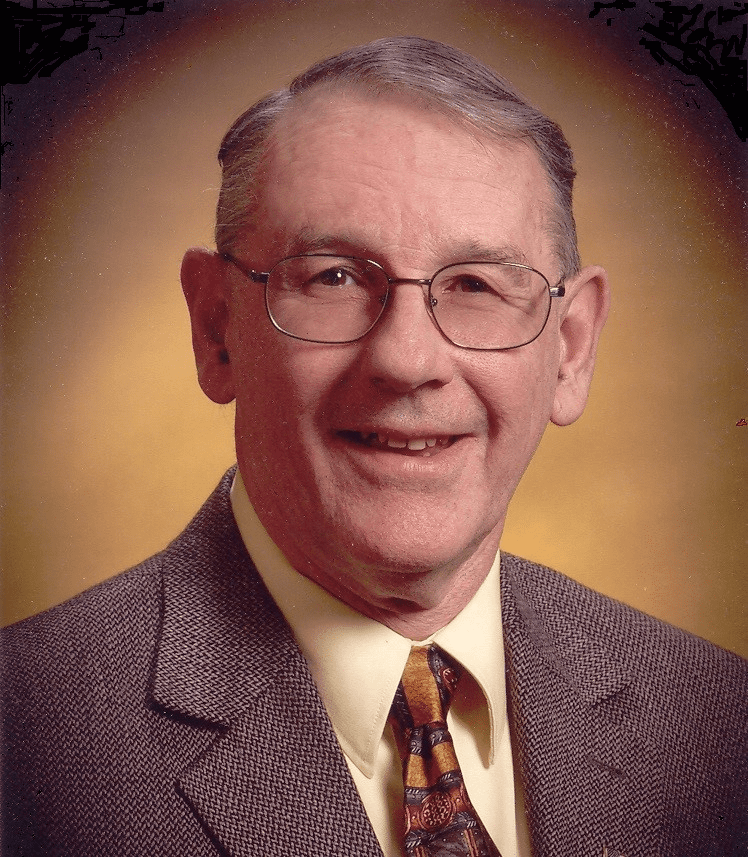 To pay for college, Gary joined the Navy where he specialized in radars. After radar training, he was assigned to the Destroyer USS Henry W. Tucker. The ship was refurbished with new air search radar that was failing. Gary found the answer, and the fix was distributed fleet-wide. As a result of this action, Gary was awarded the Secretary of the Navy Commendation Ribbon for actions “above and beyond the call of duty”.

After military service, Gary completed a degree in mathematics at Michigan State University, graduating in 1967. He was hired by AC Electronics to teach classes at the Johnson Space Center and Cape Canaveral Launch Center for the Apollo missions 7 through 12. He left in 1970 for the Foxboro Company which he retired from in 2001.

Gary was preceded in death by his parents, his wife Betty Ann, brother, Daryl O’Neil, brother-in-law, Daniel Kingl, and a nephew Andy Kingl.

Due to the State of Wisconsin mandates about public gatherings, The funeral services for Mr. O’Neil will now be private. After funeral services are complete, we will be taking Mr. O’Neil to St. Mary Cemetery in Menasha at the corner of Racine Road and West Airport Road where we will have committal prayers and full military honors performed. Prayers and Military Honors will take place at 12:00pm Thursday. Please feel free to attend and observe social distancing. Wichmann Funeral Homes, Tri-County Chapel is serving the family. For more information and to express condolences, please visit www.wichmannfuneralhomes.com.

To order memorial trees or send flowers to the family in memory of Gary Thomas O'Neil, please visit our flower store.