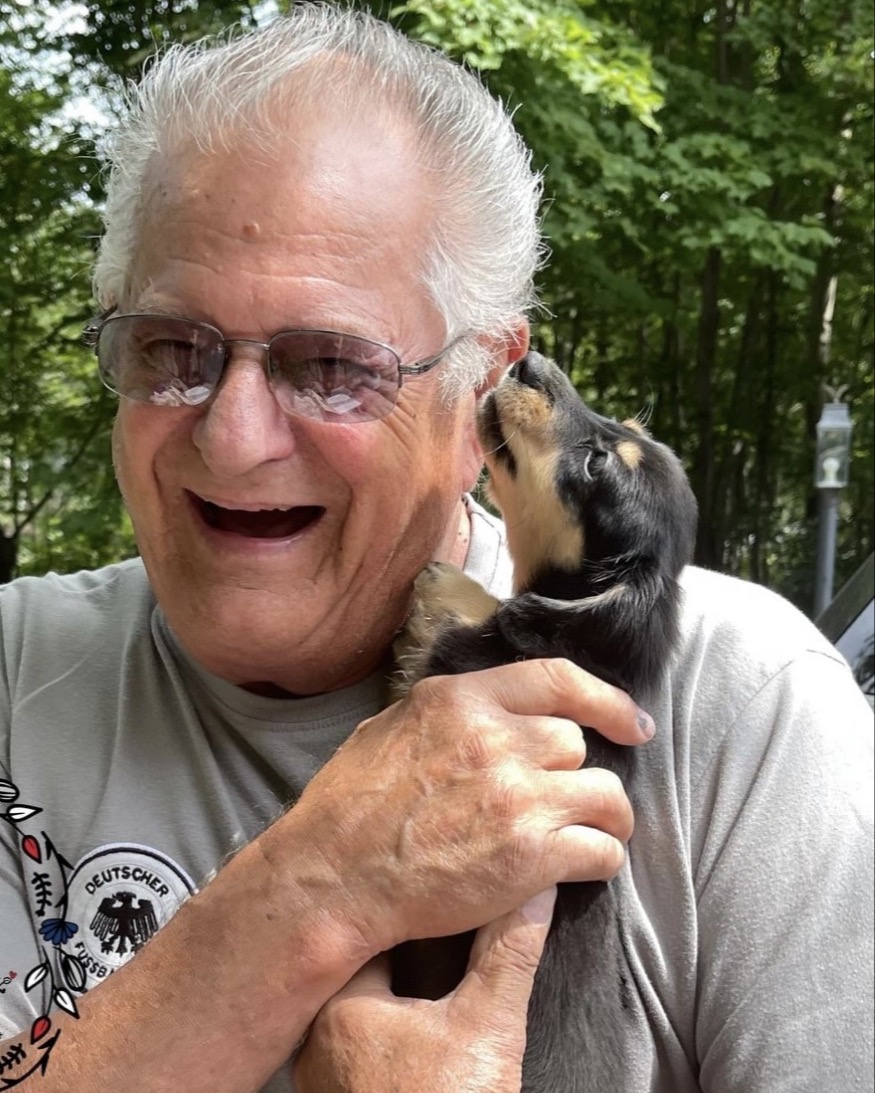 Chilton – Gary A. Gruber, 79, passed away peacefully on December 6th, 2022, at St. Elizabeths Hospital, with his family by his side. He was born on October 1st, 1943, in Fond du lac, WI. The son of Ervin and Margaret (Diedrich) Gruber. Gary is a graduate of Hilbert High School. After he graduated high school, he enlisted in the Army and proudly served our country for 6 years. During that time, he married Sharon Behnke, the love of his life, on September 26, 1963. After his time in the Army, he was an overall handyman, where he would fix tvs and build things for others. Most recently Gary retired from the School District of Chilton where he was a Maintenance Supervisor for 23 years.

Throughout his retirement, Gary was a dedicated member of the VFW. He would spend his time fixing clocks, wood working, working on small engines, tinkering with electronics, and spending time with his family.

Gary is preceded in death by his parents Ervin and Margaret Gruber; his sister Sue Reese; brother in laws Roger Krueger, Roger Reese; and in-laws Allen and Gertrude Behnke.

Gary’s family would like to extend their sincere thank you to the staff at St. Elizabeths hospital. God bless you all!

To order memorial trees or send flowers to the family in memory of Gary A. Gruber, please visit our flower store.