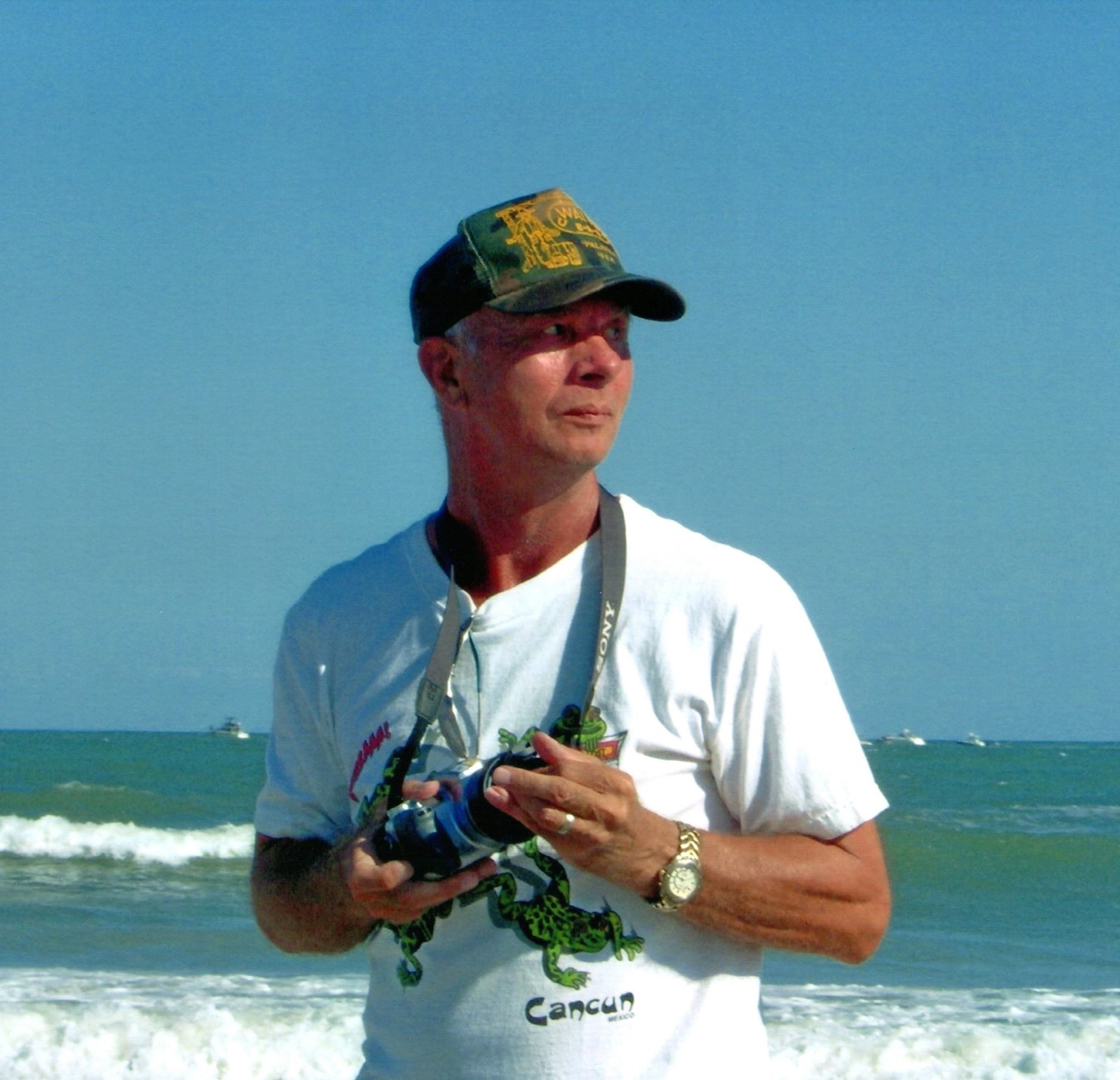 Gary G. Paulsen, 74, died on Thursday, February 27, 2020. He was born on October 4, 1945, to the late Walter and Florence (Staley) Paulsen in Menominee, MI. Gary graduated from Menasha High School in 1963 and later in life earned a degree from UW Fox Valley. He enlisted in the Unites States Navy in 1963 and deployed to the Vietnam conflict before he was honorably discharged in 1966. Gary was united in marriage to Diana Lehl on December 26, 1964, in Jacksonville Beach, FL. He was an all-around handyman with power tools, remodeling his houses and spending his time wood-working. Auctioneering was a large part of Gary’s life for over 25 years. He owned and operated 1892 House of Memories, in Neenah, with his wife Diana. He would volunteer his Auctioneering to art galleries, estate sales and Duck’s Unlimited for their fundraising dinners. Gary retired from Neenah Foundry after 29 years as a Supervisor. He was an avid sports and outdoors fan, he was the biggest Packers fan you would have ever met. Gary was fond of hunting with his father and with his father’s passing, also from ALS, Gary turned to taking pictures of the animals. He had a beautiful singing voice and enjoyed singing karaoke with his daughter, Gina Rie. Gary loved life and his time spent in FL bringing family and friends together. He was a loving and devoted family man who will be missed by all who knew him.

A memorial service for Gary will be held at 4:00 PM on Wednesday, March 4, 2020, at the WICHMANN FUNERAL HOME TRI-COUNTY CHAPEL, 1592 Oneida St., Menasha. Family and friends may visit at the funeral home from 2:00 PM until the time of the service.

In lieu of flowers please consider a donation in Gary’s name to ALS of WI, ThedaCare At Home Hospice or Disabled American Veterans.

Special thank you to the VA, Lee and Wendy, Rich and Linda as well as hospice nurses Heidi and Ellen.

“God saw he was getting tired, and a cure was not to be, so He put His arms around him and whispered, ‘Come with Me.’ With tearful eyes we watched him suffer and saw him fade away, and though we loved him dearly we could not make him stay. A golden heart stopped beating, hard working hands to rest, God broke our hearts to prove to us He only takes the best.”

To order memorial trees or send flowers to the family in memory of Gary Gene Paulsen, please visit our flower store.