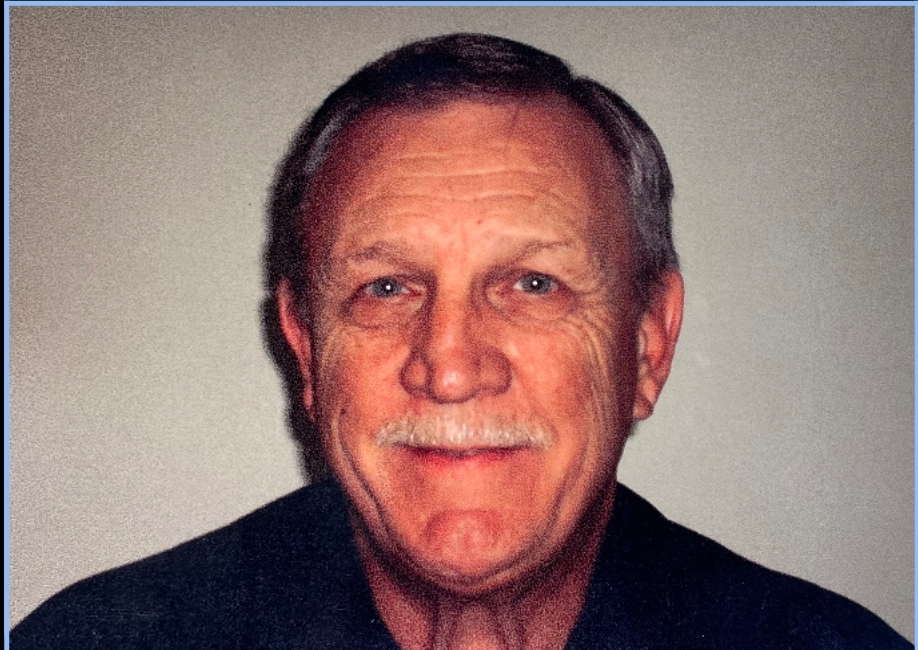 Frederick Lee Wuethrich, age 78, of Appleton, Wisconsin passed away peacefully with his family by his side on Tuesday, January 25, 2022, at St. Elizabeth Hospital in Appleton.

Lee was born on September 17, 1943 in Medford, Wisconsin, son of the late Fred and Hazel (Smedegard) Wuethrich. He attended Medford area schools and graduated from Wausau Technical College with a degree in Accounting and Lakeland College with a Bachelor’s degree in Business Administration.

Lee had a distinguished career in hospital financial management spanning 35 years. He held various positions from Corporate Controller to Vice President and Chief Financial Officer in Wisconsin and Minnesota hospitals, retiring in 2004.

On October 12, 1963, Lee married his high school sweetheart, Jean Schroeder, at Immanuel Evangelical Lutheran Church in Medford, Wisconsin. They enjoyed 58 years of marriage and were blessed with two daughters. As a family, they enjoyed camping, canoeing, and traveling. As empty nesters, Lee and Jean enjoyed trips to Hawaii, many destinations in Mexico and a cruise to St.Thomas and St. Maartin. But when Lee became a Grandpa, that brought him another level of joy. He loved spending time with his grandchildren and step-grandchildren watching them through the years as they grew to adulthood.

Lee loved sports and was an avid outdoorsman, especially enjoying pheasant and partridge hunting. He had a deep love for his canine friends, always having a trusty dog by his side. After retirement, Lee achieved his dream of having a “place in the sun,” and that “place” was in Sun City West, AZ, where he and Jean wintered until just recently when health issues kept them from making their winter journey to Arizona.

In later years, Lee endured multiple health issues but always faced each challenge with dignity, courage and determination. He was an inspiration to everyone who knew him. The family would like to thank their friends for their support and prayers through Lee’s illnesses and Sara Calmes, Nurse Practitioner, Neurology, at St. Elizabeth Hospital, for the compassionate care she provided Lee.

Please leave a special message or condolences for Lee’s family below.

To order memorial trees or send flowers to the family in memory of Frederick "Lee" Wuethrich, please visit our flower store.