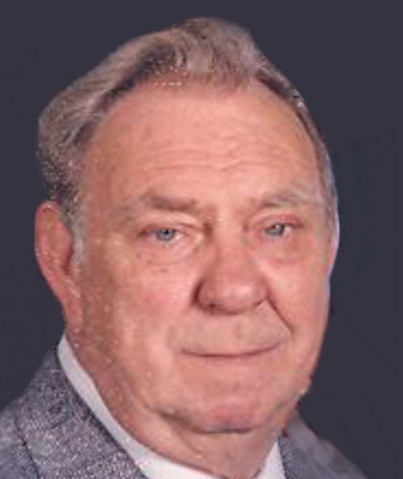 Frederick “Fred” Smarzinski, 79, passed away on January 29, 2014, joining his beloved wife Sally, who preceded him in death last week on January 23, 2014. Fred was born July 11, 1934 to Frank and Mildred (Zoelk) Smarzinski. He served his country as a member of the US Air Force. He was united in marriage to the former Sally Mae Johnson and they celebrated over 50 years together. Fred enjoyed taking bus trips, visiting the neighbors and feeding the birds. Most of all he loved his grandson and the trips up north to the camper were always special. He was employed with Kimberly Clark. Fred was a member of St. John United Church of Christ.

The funeral service will be held at 2:00 pm on Sunday February 2, 2014 at ST. JOHN UNITED CHURCH OF CHRIST, 1130 W. Marquette St. with Rev. Dr. Tom Fritz officiating. A time of visitation will be held on Sunday from 12:00 pm until the time of the service at the church.

To order memorial trees or send flowers to the family in memory of Frederick "Fred" Smarzinski, please visit our flower store.