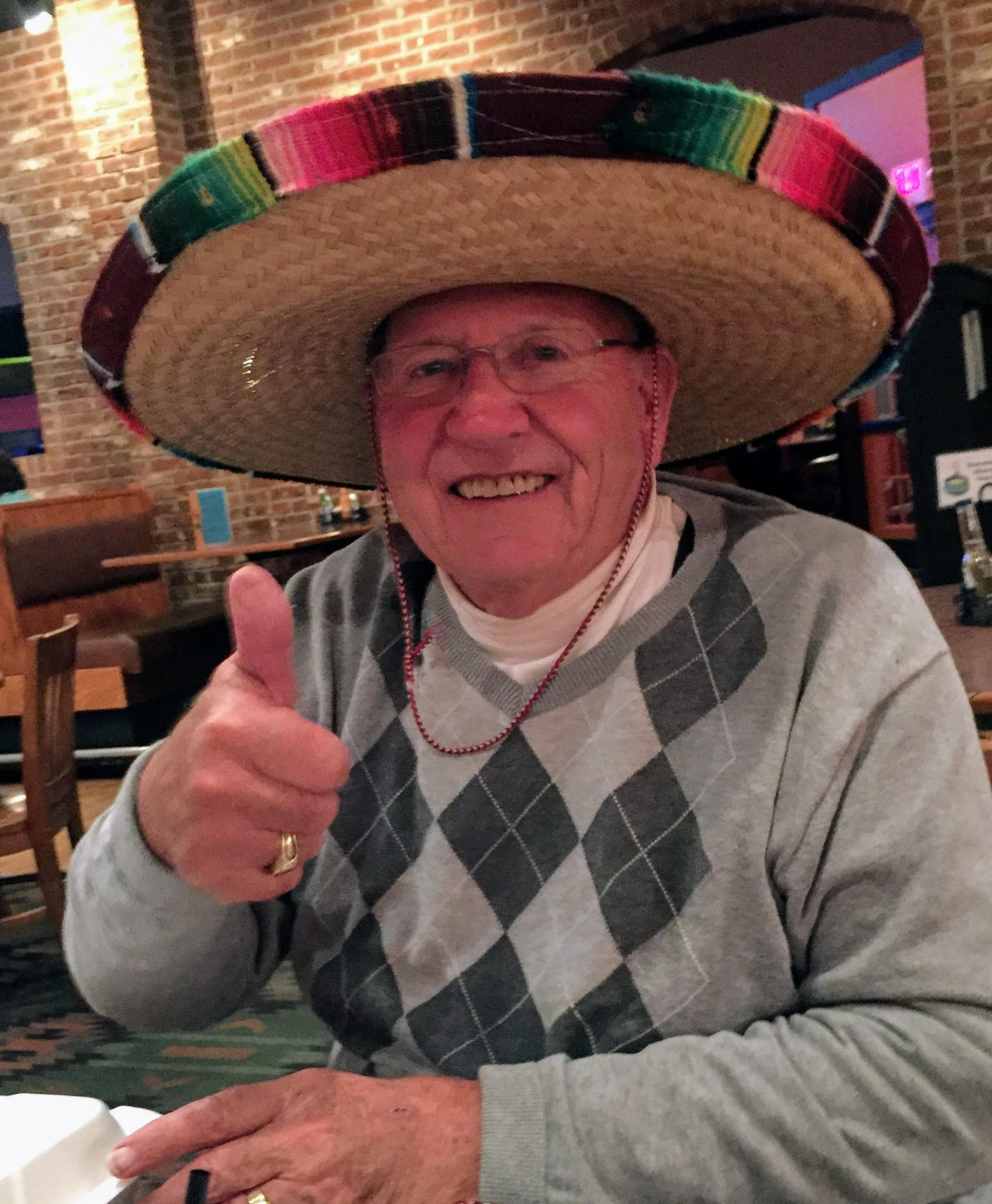 Fred Ziegler, age 82 of Shawano and formerly of Appleton, passed away on Thursday morning, July 30, 2020. Fred was born on the family farm near Appleton on October 12, 1937, son of the late Edward and Linda (Plamann) Ziegler. On August 23, 1958, he married Donna Birkholz; Donna preceded him in death in 2001 after forty-three years of marriage.

Fred was the Founder of a successful family business that continues to provide for 3 generations. In his retirement years, he was promoted to “Family Supervisor” keeping an eye on all family matters. He was given the nickname of “Kodak Fred” for his amateur photography skills and prized cameras – Fred cherished his travels around the world with family and friends, and was always ready to snap a picture.

He was also an amateur culinary connoisseur and aspiring sommelier, always boasting about his newest creation from Food & Wine Magazine. Fred was an expert Packer Tailgater and part time NFL Analyst, always providing the most welcoming Lambeau tailgate experience to all. He was the most dedicated golfing buddy for many years, even when his score never improved. Those that knew him also knew that he was the Proud fur Grandpa to his “Little Men”: Bentley 12, Ruger 6, and Wego 7.

Fred was always the traveler of “the road less traveled”, no matter where it would take him, and ultimately, Fred was the Captain of his own ship.

A visitation for Fred will be held on Tuesday, August 4, 2020, from 9:00 AM until 10:30 AM at the Wichmann Funeral Home, located at 537 N. Superior Street in Appleton. Of course, face coverings will be required and social distancing will be observed.

A private service for the immediate family will follow, and that service may be viewed by visiting this page on Tuesday morning.  The video stream will begin at 11:00 AM.

To order memorial trees or send flowers to the family in memory of Frederic L. Ziegler, please visit our flower store.