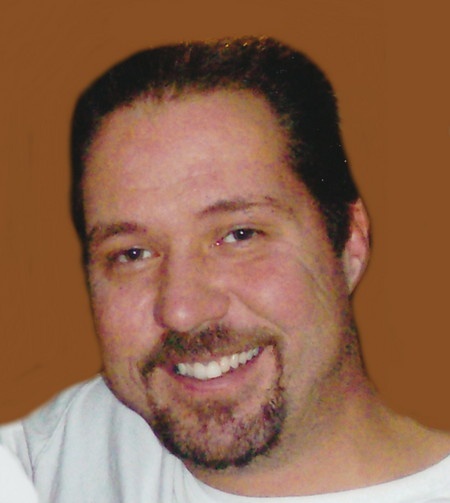 Frankie Taff, age 41, passed away on Sunday, September 2, 2012. Frank was born in Neenah on June 13, 1971, son of Franklin G. and Kathleen (Stanchina) Taff. He was raised in Tucson, Arizona, and relocated to Appleton in 1992. Many will remember Frankie for his expert mechanical abilities, his love for the outdoors, hunting, fishing, and cooking. Frank always looked forward to a fish fry with family and friends. He was also a great fan of the Green Bay Packers.

A prayer service for Frankie will be held at 4:00 PM on Friday, September 7, 2012 at the Wichmann Funeral Home, 537 N. Superior Street, with Deacon Rick Simon officiating. Friends may call at the funeral home on Friday from 2:30 PM until the time of the service. In lieu of flowers, a memorial has been established to benefit Franklin's children.

We cannot bring the old days back,
When we were all together;
The family chain is broken now,
But memories live forever.

To order memorial trees or send flowers to the family in memory of Franklin J. Taff, please visit our flower store.