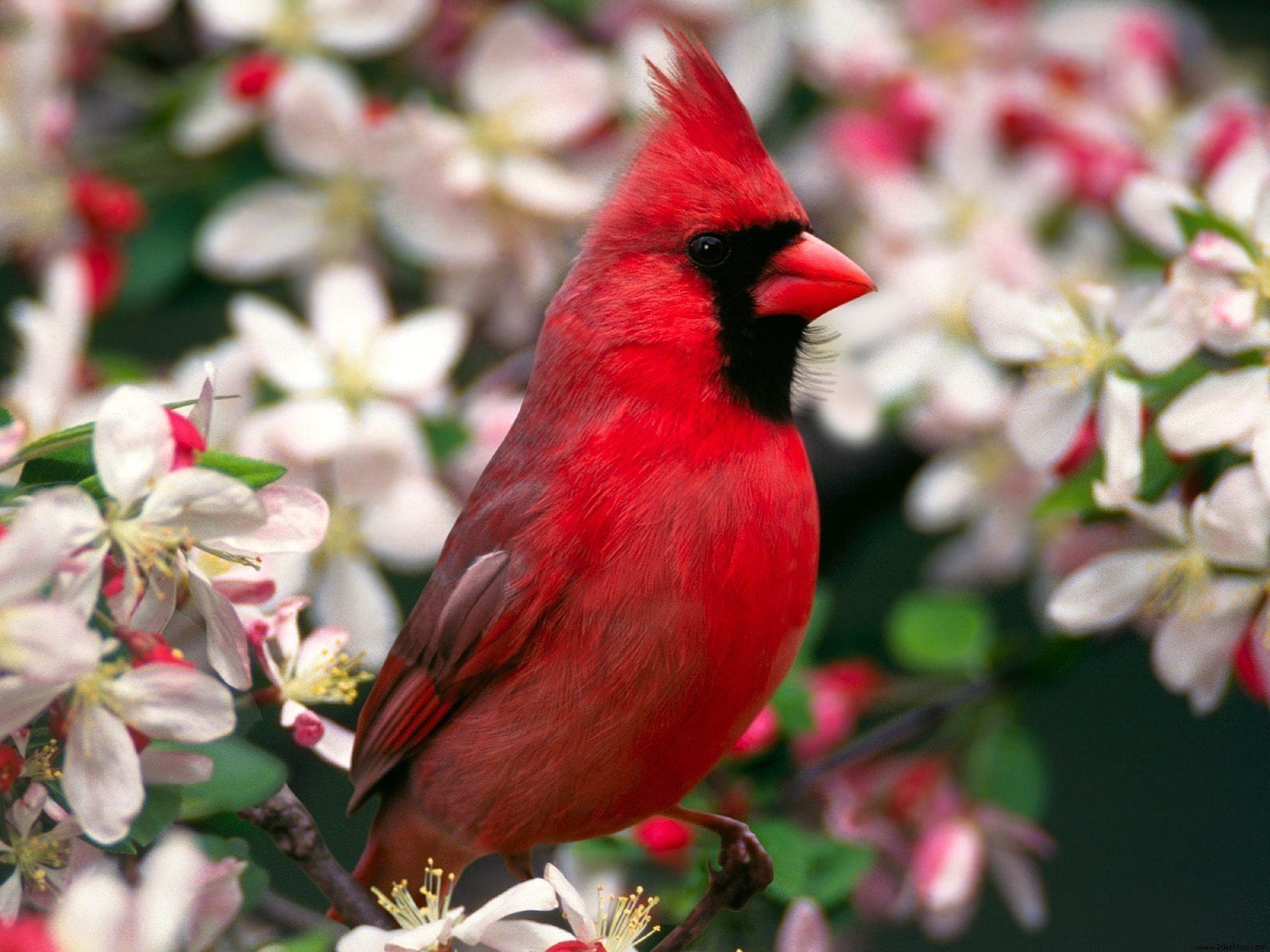 Florence M. (Sommers) Wanta, age 98, passed away on April 12, 2022 at Country Villa Assisted Living in Freedom, WI.  Florence was born March 13, 1924 to Minnie (McGlin) and William Sommers in Stevens Point, WI.  She was one of 14 children.  Florence graduated from P.J. Jacobs High School in Stevens Point in 1943.  On July 5, 1952 Florence was united in marriage to Chester J. Wanta at St Peter’s Catholic Church in Stevens Point. In 1953, they moved to Menasha, WI.  They had 2 daughters: Doris (Roger) Seifert of Vesper, WI and Denise (Richard) Mullard of Neenah, WI.
Florence’s interests during her life were: fishing, bingo, casino slots, spending time with her family, visiting with neighbors and friends, and doing word searches.
Florence’s job experiences through her life were: tied fishing flies, worked in the “rag room” at the Whiting Plover Paper Mill, worked for a short time at the Lakeview Mill in Neenah, a stay-at-home mother, meat wrapper at: A & P, Doering’s Super Value and Red Owl. Florence retired in 1981.
Survivors include: her daughters and their husbands; her grandson Matt; her sister Caroline (Adam) Zdroik of Stevens Point, and many nieces and nephews.
Florence was preceded in death by her husband Chester in 1989, her parents, sisters: Adeline Walenski, Marie Mau, Viola Golla, Alvina Riske, Dorothy Danielski and Romona Sommers; her brothers: Raymond, Alfred, William (Bud), Donald (Butch), Arnold, and Roman.
A funeral mass will take place on April 21, 2022 at 11:00am at St Patrick’s Church, 324 S Nicolet Blvd, Menasha, WI, with Father Walter Stumpf presiding. Friends and family may visit with the family in the gathering room at the church from 10:00am until the start of mass.
In Lieu of flowers, please consider a donation to St. Patrick’s Parish in Florence’s name.
The family would like to thank the staff at Country Villa 2 and Moment’s Hospice for the exceptional care provided for mom. You became our extended family and are angels on earth.
To order memorial trees or send flowers to the family in memory of Florence M. Wanta, please visit our flower store.