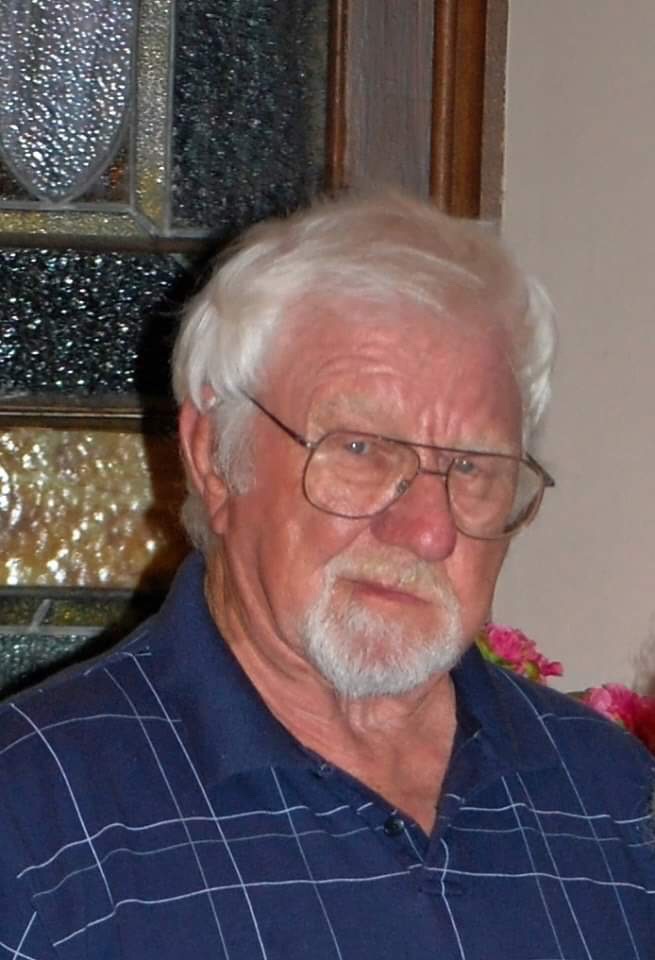 Ewald “Sandy” Rehfeldt, a lifetime resident of Appleton, Wisconsin, died at age 87, in Appleton on October 5th, 2019. Sandy was born September 21, 1932 in Grand Chute, Wisconsin one of 4 children of Ewald and Elizabeth Rehfeldt.

He was preceded in death by his daughter Linda, his parents and his siblings Martin and Helen.

He was raised on farm where he worked full-time to help support his family. He was an industrialist with a strong work ethic who was employed by local manufacturers. He was self-employed for 10 years including time as co-owner of Sandy’s Quarry, a popular nightclub in Appleton. His fondest moments included hanging out with family and friends, deer hunting, fishing trips, and Packer and Badger games. His retirement years were filled with travel especially to Alaska and Florida, caring for his garden, cross-country skiing, playing cribbage and spending time with his loving family. He enjoyed making people laugh and was loved for his wit and sense of humor. Family is requesting all family and friends of legal drinking age have a beer or a donut in his honor.

In accordance with Sandy's wishes, private services have been held. Interment will be at Riverside Cemetery in Appleton.

To order memorial trees or send flowers to the family in memory of Ewald "Sandy" Rehfeldt, please visit our flower store.