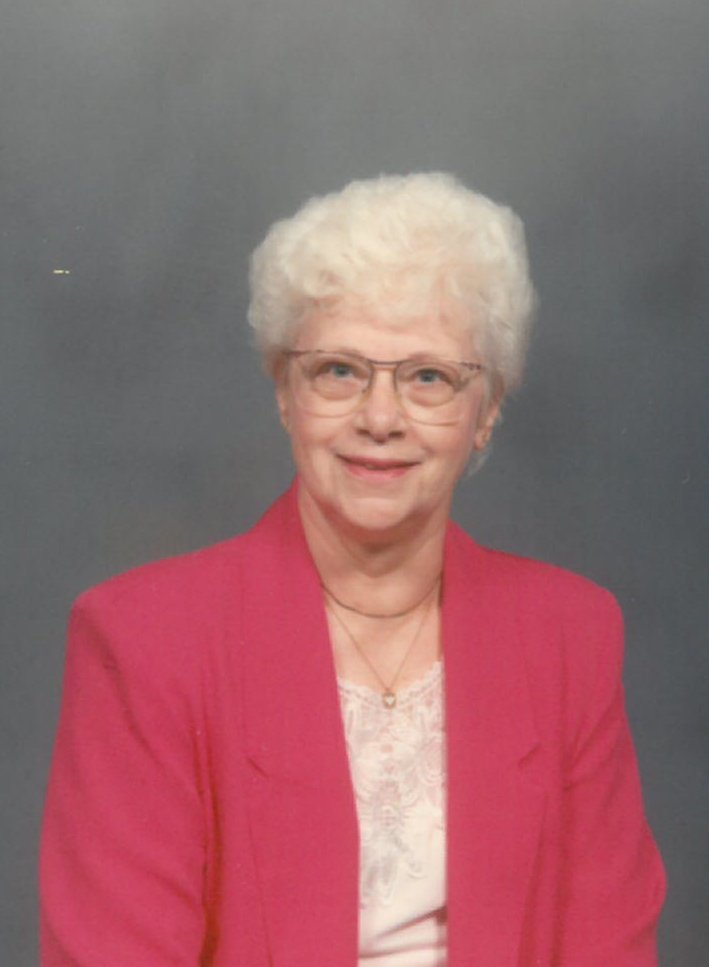 Ethel Mae Herzfeldt, age 89 of Appleton, passed away on December 18, 2016 in Appleton. Ethel was born in Michigan on January 5, 1927 to Carl and Martha (Buss) Hassell. When she was a child, her family moved to Kimberly and when she was in the 8th grade, they relocated again to Appleton. She was a graduate of Appleton High School. After graduation, she continued her education at the St. Agnes School of Nursing in Fond Du Lac. After graduation from St. Agnes, she married Gilbert Herzfeldt and he preceded her in death.

Ethel held several positions during her career. She was employed with Metso Minerals of Appleton as an occupational nurse. She also worked at St. Elizabeth Hospital in Appleton as an RN and after her retirement, she worked part-time at Peabody Manor. She was a longtime member of Trinity Lutheran Church in Appleton where she volunteered both for her church and the Habitat for Humanity. She also donated her time, working with the Salvation Army Clinic, the Appleton Medical Center and the Hearthstone Museum.

She was preceded in death by her husband, her parents, a special friend, Mike Laux, one infant son, Jefferey Herzfeldt, daughter Robin Klister, son Ross Herzfeldt.

Visitation for Ethel will be on Tuesday, December 27, 2016 from 9:00am to 11:00am at Wichmann Funeral Homes, Superior Street location in Appleton. Funeral services will be on Tuesday at the funeral home at 11:00am. For more information and to express condolences, please visit www.wichmannfuneralhomes.com.

In lieu of flowers and other expressions of sympathy, a memorial fund will be established with donations being forwarded to The Salvation Army of Appleton and the Brewster Village Memory Garden.

The family would like to thank the staff and nurses of Brewster Village, Atrium 1 Orchard, for the care given to Ethel during her illness.

To order memorial trees or send flowers to the family in memory of Ethel Mae Herzfeldt, please visit our flower store.