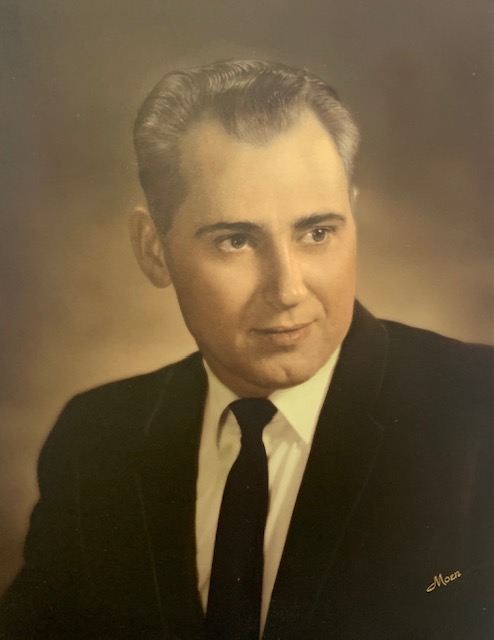 Erv was born on December 15, 1926 in St. Louis, MO to William and Helen Bender.  He joined the Navy in 1944 where he learned to be a baker.  He married Elaine Blystad on January 6, 1946 and had two children, Joyce and Alan.  In 1957 they purchased the Bon Ton Bakery in Beaver Dam, WI, and ran a successful business for 20 years.

In 1969, Erv and Elaine bought a cottage on Dake Lake near Waupaca, WI where they eventually made their home.  After spending many happy years on the lake, they moved to Avon Park, FL, joining old friends from Wisconsin and making many new ones.

After losing the love of his life of fifty years, he remained in Florida until health issues brought him back to Wisconsin to be closer to family.

To order memorial trees or send flowers to the family in memory of Erwin "Erv" Bender, please visit our flower store.