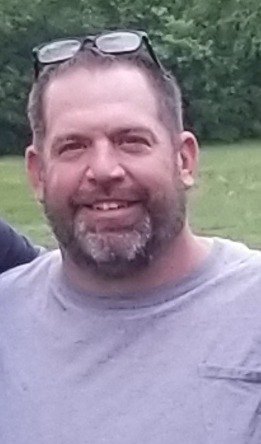 Sherwood – Eric J. Koller, 51, passed away unexpectedly on Thursday, January 20, 2022, at his home. He was born on August 23, 1970, in Neenah, the son of Paul Francis and Elizabeth “Betty” Alice (Kraus) Koller. Eric graduated from Kaukauna High School, the Class of 1989, and he played football and wrestled throughout, including going to State in his senior year. He was united in marriage to Jodi Knutson on March 6, 1998, and in that same year completed his Bachelor’s degree from the University of Wisconsin at Stout. Eric enjoyed playing golf, voyages on his pontoon, and all things music. He will be forever remembered for his love of his children and wife.

Eric’s family will greet family and friends from 3:00 pm to 7:00 pm, on Monday, January 31, 2022, at the Fargo Funeral Home, 400 W. Wisconsin Ave., Kaukauna. There will be an informal memory sharing for guests at 7:00 pm. In lieu of flowers, a memorial fund will be established.

To order memorial trees or send flowers to the family in memory of Eric Jon Koller, please visit our flower store.