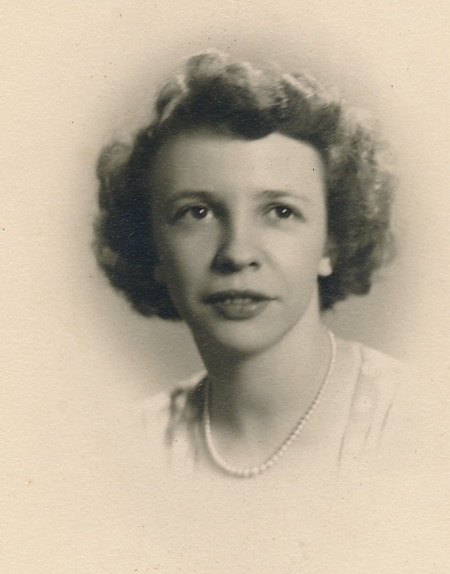 Eleanore was united in marriage to Daniel E. Sauve (who preceded her in death on June 13, 2009) on March 21, 1946 at St. James Lutheran Church. Together they moved to Appleton, Wisconsin and raised two children Koko (Tom) Lenzner, Appleton, WI and Dennis (Deborah) Sauve, Heathsville, VA.

During the course of their marriage Eleanore and Daniel traveled the world extensively. Eleanore's other hobbies were sewing, needlework and playing cards. She enjoyed her family and neighbors while living in Appleton.

Eleanore had been a resident at American Grand Assisted Living for the past three years where the staff became an important extension of her family. We are grateful for the wonderful care she received there. Eleanore's wishes are for a closed memorial service with her immediate family.

To order memorial trees or send flowers to the family in memory of Eleanore Sauve, please visit our flower store.