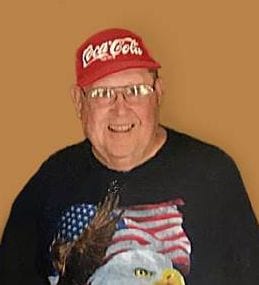 Elden worked at Vorpahl Furniture for 45 years. He was a master in the craft of refinishing pianos and other antique furniture.

Funeral services for Elden will held at Good Shepherd Lutheran Church, 2220 E. College Ave, on Friday October 23rd at 11:00 AM. Visitation for Elden will be held at the church from 10:00 AM until the time of services. Private interment at Highland Memorial Park.

Elden’s family would like to thank all of the nurses at St. Elizabeth Hospital Third Floor, especially Carly who was a real sweetheart.

To order memorial trees or send flowers to the family in memory of Elden L. Vorpahl, please visit our flower store.